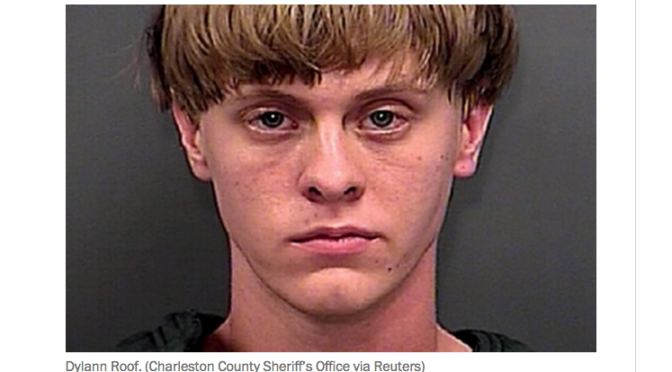 By Mark Berman and Matt Zapotosky November 28 at 7:35 PM

The white man charged with killing nine black parishioners at a church in Charleston, S.C., last year will be allowed to represent himself in his federal hate-crimes trial, a judge said Monday.

This means that Dylann Roof, 22, could question survivors of the attack if they are called to testify in the case, one of two trials he faces for the massacre at Emanuel AME Church. In addition to being indicted on federal hate-crimes charges, Roof has been charged with murder and attempted murder in state court, and he faces potential death sentences in both trials.

U.S. District Judge Richard Gergel’s decision Monday came as jury selection is getting underway in the federal trial after a three-week delay. Jury selection was initially scheduled to begin earlier this month, but it was abruptly postponed after last-minute questions arose about Roof’s ability to understand the proceedings and assist in his own defense.

On Friday, Gergel ruled that Roof was competent to stand trial, although he kept sealed his exact reasons for doing so, and hearings and filings on the matter also were shielded from public view.

[The victims of the Charleston church shooting]