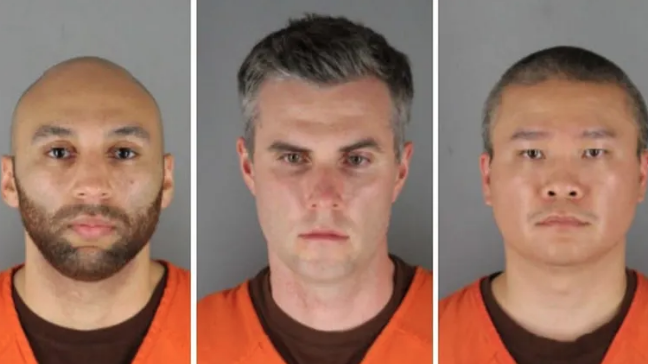 ST. PAUL, Minn. (FOX 9) – A complete jury was seated Thursday after one day of jury selection in the federal trial of the three former Minneapolis Police Department officers facing charges for violating George Floyd’s civil rights during the deadly arrest on May 25, 2020. 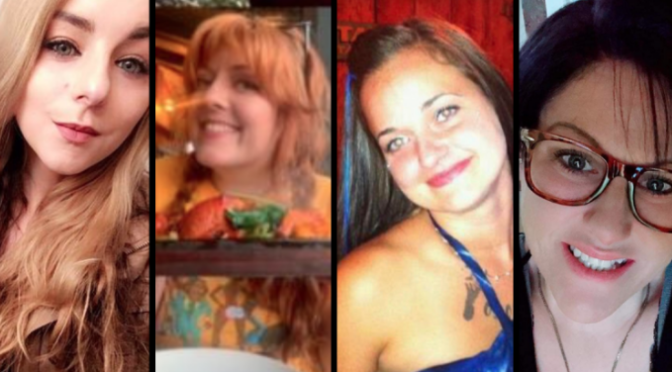 Four alleged members of the Nigerian mafia have been arrested in southern Italy after a young sex trafficking survivor spoke out against them.

The men, who were arrested in Palermo and Taranto in the early hours of Tuesday, allegedly belong to the feared Black Axe, a cult-like criminal gang that emerged in the 1970s at the University of Benin, according to police.

Investigators in Palermo who led the operation said the woman, who is also Nigerian, was forced into prostitution after taking part in an occult ritual bound up with traditional spiritual beliefs, known as juju, which bond victims to their traffickers and to any debts they will incur.

“The suspects were charged with slavery, human trafficking, kidnapping and pandering [recruiting prostitutes],” the police said. 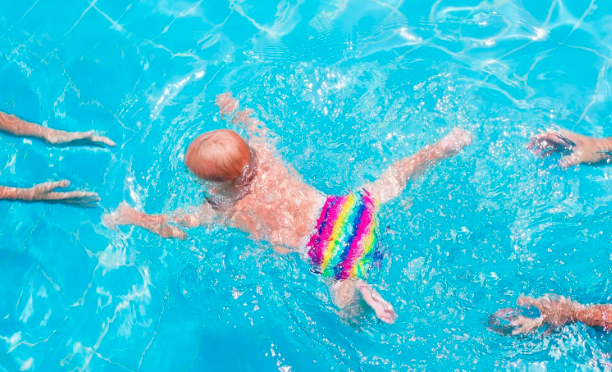 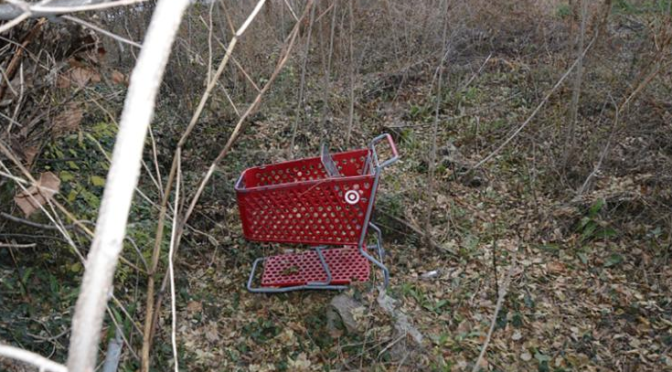