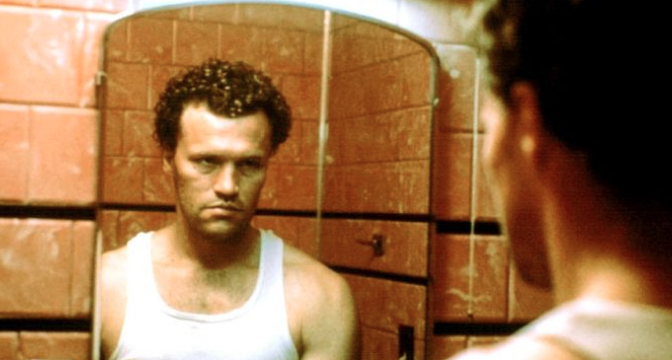 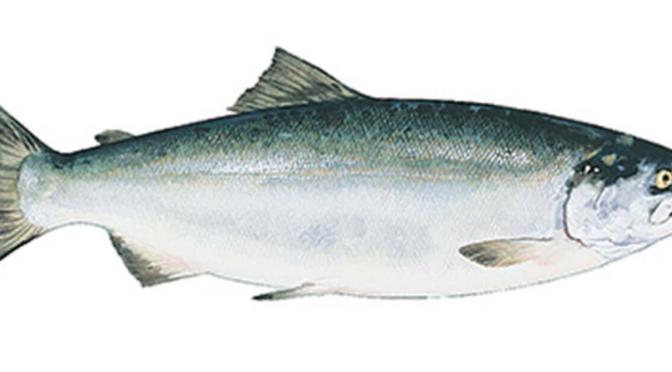 SAN FRANCISCO, CA — Today, the U.S. District Court for the Northern District of California ruled the Food and Drug Administration (FDA) violated core environmental laws in approving the genetically engineered (GE) salmon. The Court ruled that FDA ignored the serious environmental consequences of approving genetically engineered salmon and the full extent of plans to grow and commercialize the salmon in the U.S. and around the world, violating the National Environmental Policy Act.

The Court also ruled that FDA’s unilateral decision that genetically engineered salmon could have no possible effect on highly-endangered, wild Atlantic salmon was wrong, in violation of the Endangered Species Act. The Court ordered FDA to go back to the drawing board and FDA must now thoroughly analyze the environmental consequences of an escape of genetically engineered salmon into the wild. 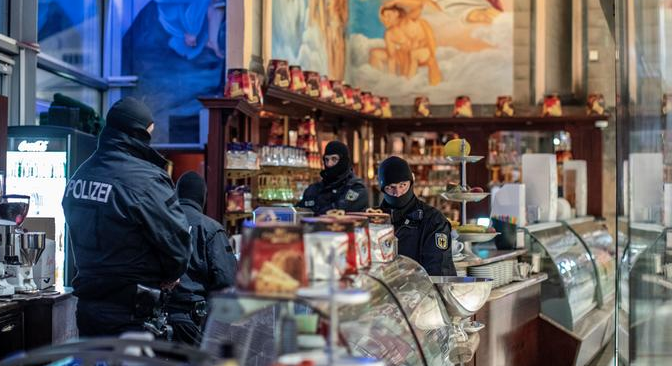 The Italian mafia has hundreds of members in Germany pulling strings in the international drug trade. The latest major trial shows how lengthy legal procedures and lenient verdicts are no match for organized crime.

Fourteen defendants face an array of charges in court in the western German city of Düsseldorf, and the main ones pertain to the trafficking and sale of cocaine. Well over half a ton of cocaine: 680 kilograms (1,499 pounds) all told, being sold at prices of up to €36,000 (roughly $43,000) per kilo.

Five are suspected members of the Calabrian ‘Ndrangheta syndicate and all 14 reside in Germany’s most populous state of North Rhine-Westphalia (NRW). Their passports reveal NRW’s ‘Ndrangheta as an international employer: Italian, German, Dutch, Turkish, Moroccan, Portuguese. Translators from Italy, the Netherlands, and Turkey are on hand in court. 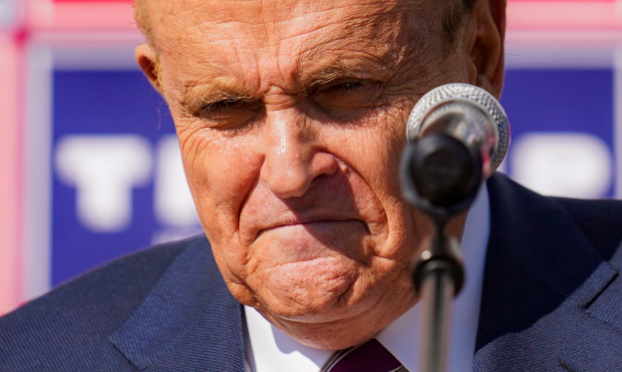