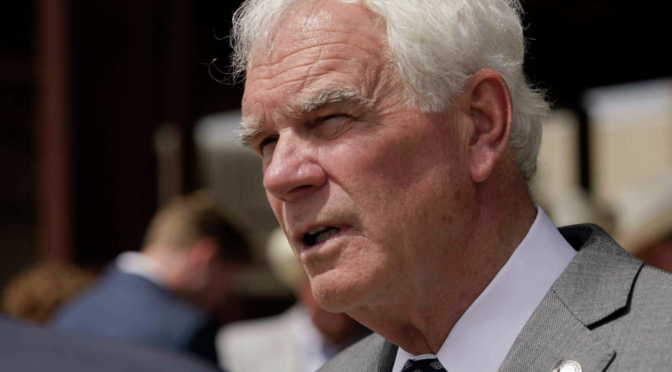 Including the new settlements with drugmaker Allergan and pharmacy chains CVS, Walgreens and Walmart, Oklahoma has received more than $900 million from opioid makers and distributors to help address the state’s opioid crisis, O’Connor said.

“The opioid crisis has inflicted unspeakable pain on Oklahoma families and caused the deaths of thousands of Oklahomans,” O’Connor said in a statement. “Between 2016 and 2020, more than 3,000 Oklahomans died from opioid overdoses.”