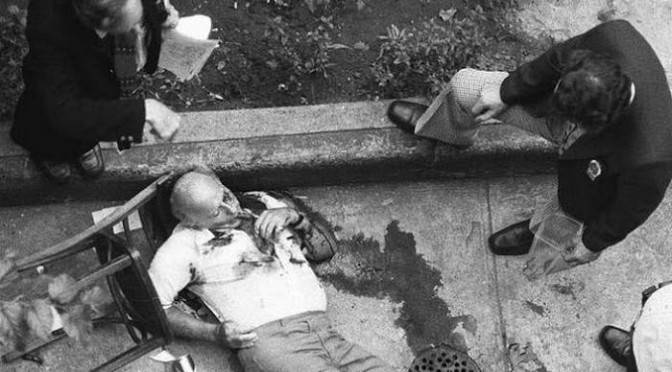 27 thoughts on “Cybercrime Is The Modern-Day Mafia”