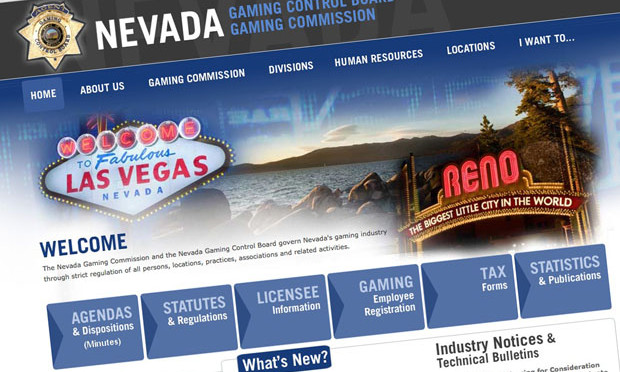 One thought on “Nevada Gaming Says Daily Fantasy Sports Is Gambling Under State Law, Illegal To Offer Without State License”