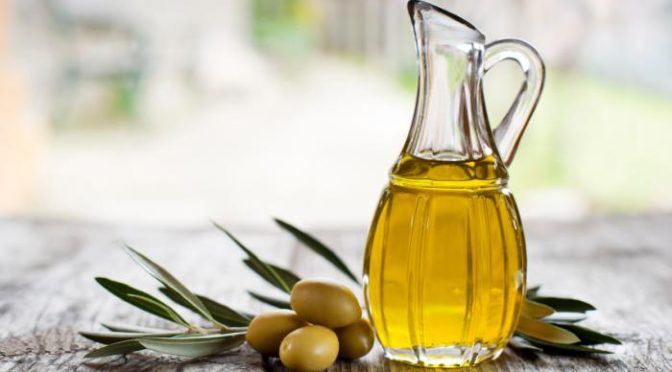 Twelve people with links to the ‘Ndrangheta, the organized crime group based in the southern Calabria region, were arrested on Tuesday on a series of charges including mafia association and fraud, police said in a statement.

The gang shipped cheap olive pomace oil to the U.S. where it was re-labeled as the more expensive “extra virgin” variety, prized for its rich taste and health benefits, and distributed as such to retail stores in New Jersey, they said.

Italian crime syndicates earned an estimated 16 billion euros ($16.85 billion) in 2015 through illegal activities in the agriculture sector, up from 15 billions in 2014, according to Italy’s agricultural association, Coldiretti.

In 2015, crime groups forced more than 100,000 Italians and migrants to work long hours for little pay in fields across the country, according to a report by Italian General Confederation of Labor union (CGIL).

A government watchdog board would help investigate statewide officeholders and executive branch employees in South Dakota under a bill endorsed by a legislative panel.

PIERRE, S.D. (AP) — A government watchdog board would help investigate statewide officeholders and executive branch employees in South Dakota under a bill endorsed by a legislative panel on Wednesday.

The move comes after Republican lawmakers repealed a voter-imposed government ethics overhaul that included an ethics commission. The proposed State Government Accountability Board, which would be attached to the attorney general’s office, would review and investigate allegations including bribery and theft of public funds.

Democratic Rep. Karen Soli, the bill’s sponsor, said it would help preserve the integrity of South Dakota government. The governor’s office supports the plan, and Attorney General Marty Jackley called it “good government.” The bill heads to the full House after receiving approval Wednesday from the chamber’s State Affairs Committee.

Soli said the board offers an opening to people who believe they see wrongdoing in the executive branch. 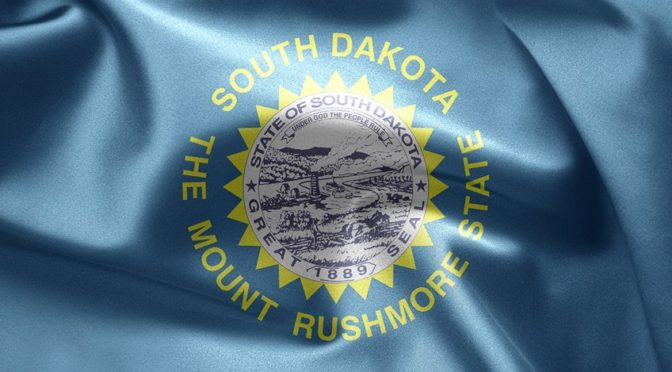 Today, the House Judiciary Committee heard and passed House Bill 1200 by a 9-3 vote.  HB 1200 would severely limit your NRA’s ability to communicate with its membership in South Dakota.  HB 1200 now heads to the House floor where it will await full consideration.

If enacted, HB 1200 would require the NRA to disclose a list of its members if certain contributions are made to a ballot question committee or used for an independent communication expenditure.  These contributions are made so that NRA can inform its membership as well as Second Amendment supporters about legislation or other issues affecting their Second Amendment rights, and HB 1200 seeks to limit that ability.

It is critical that you contact your state Representative, and urge them to OPPOSE House Bill 1200.

HB 1200 is in conflict with the First Amendment.  It seeks to limit the free speech of organizations like the NRA unless they first disclose their members’ private information in the process.  Donors to organizations, regardless of their views on public policy matters, should be free to support causes they believe in without fear of retaliation, harassment, or intimidation by powerful government figures.  Because free speech is the right of every American, this legislation must be defeated. 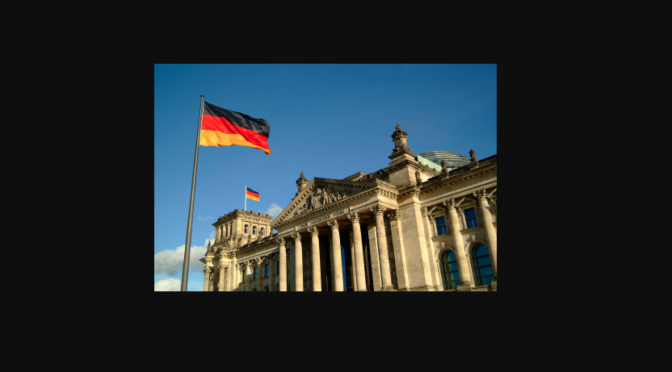 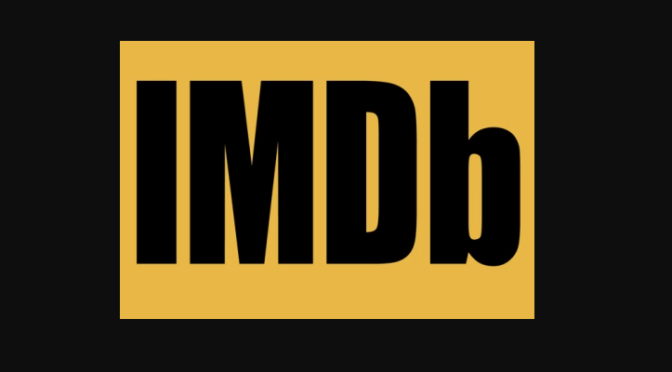