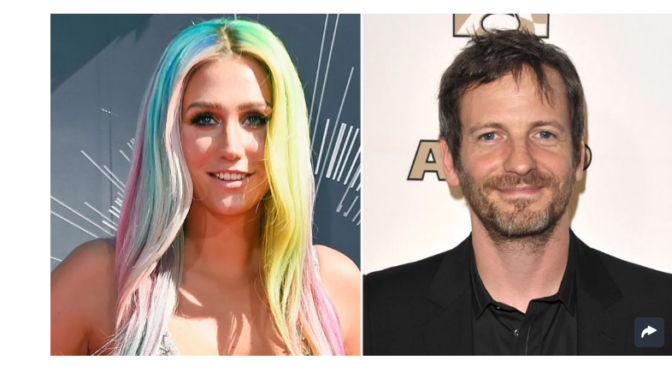 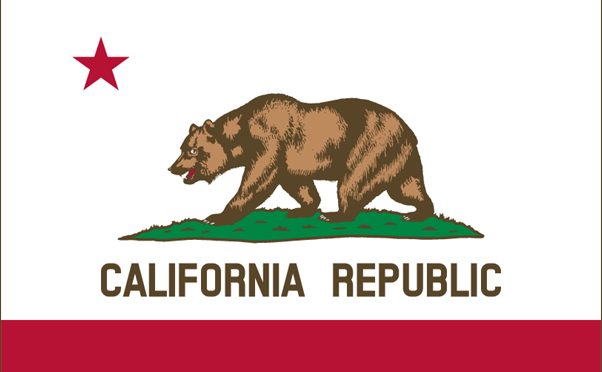 After two years of decline, the number of violent crimes in California rose by 10% in 2015, although the overall crime rate remained among the lowest in decades.

The numbers were up in all major categories of violent crime compared with those of 2014, according to reports released Friday by the state attorney general’s office.

Homicides increased 9.7%, and robbery and aggravated assault climbed by more than 8%.

Hate crimes followed the same trend, with a 10.4% jump. The vast majority of the uptick involved religious bias. Anti-Muslim and anti-Jewish incidents were up, as were those targeting Latinos.

Although the number of burglaries dropped, total property crimes climbed by 8.1%, driven by a significant rise in motor vehicle thefts.

Despite the upswing, overall violent and property crime rates per 100,000 were lower last year than in 2010, and remained dramatically lower than the peaks of the 1980s and 1990s.

In 2009, the number of homicides across California dipped below 2,000 for the first time since 1974 and has fluctuated below that number ever since.