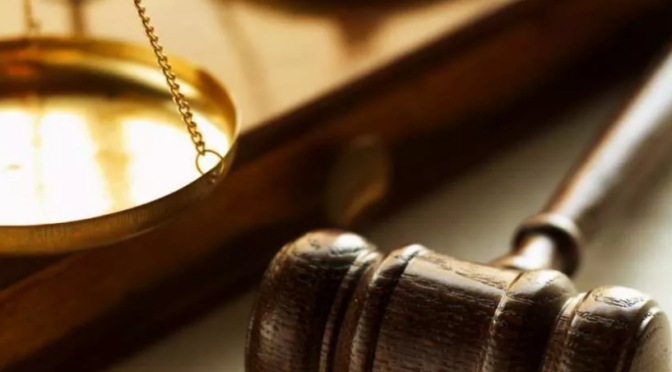 The alleged leader of a clan within the Montreal Mafia was denied bail in a cocaine trafficking case on Tuesday along with one of his co-accused.

Andrea (Andrew) Scoppa, 53, a resident of Île Bizard, registered little reaction as Quebec Court Judge Serge Boisvert listed off the reasons Scoppa was being denied a release in Project Estacade, an investigation into drug trafficking in Montreal and Laval conducted by the Regional Integrated Squad. On Feb. 1, eight people, including Scoppa, were charged in Project Estacade at the Montreal courthouse, and another small group of men were charged in Laval.

Fazio Malatesta, 48, was also denied bail as part of the same hearing where Boisvert heard evidence over the course of three days in April. A publication ban has been placed on the evidence. Because of the seriousness of the charges the men face, they were required to prove they merited a release, as opposed to the normal standard where the Crown is required to prove they should be detained. One reason Boisvert cited in his decision was that a well informed member of the public, aware of the evidence gathered in the case, would lose faith in the justice system if the men were released at this point in their case.

Scoppa and Malatesta are both charged with conspiring to traffic in drugs, drug trafficking and possession of cocaine with the intent to traffic in cocaine.

The case returns to court next week to set a future date for a preliminary inquiry.