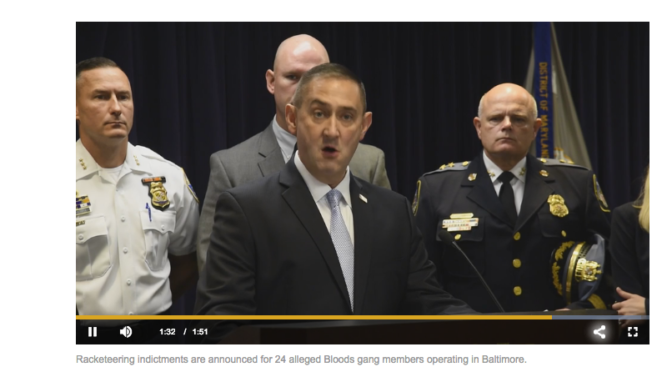 More Info:
Who says you can’t wear white after Labor Day? For the fourth year in a row, treats! magazine hosted a luxurious all-white dress code party in Malibu with a beautiful background of the Pacific Ocean, celebrating people in fields of art, fashion, music and entertainment.

While the party started out with a chill Malibu vibe, it soon picked up as the DJ started spinning and guests began to arrive. Everyone enjoyed cold beers and a variety of other drinks out of their iconic Stella Artois chalices. Early arrivals included “WAGS” star Nicole Williams and beau Larry English and Nick Simmons, who enjoyed the stunning view of the Malibu coast. Many known models like Tika Camaj arrived wearing Indah dresses and For Love & Lemons in the trend of lace and bell sleeves in white and ivory. Most models were in bright white lace and stood out significantly. British fashion designer Julia Clancey wore a stunning and statement-making dress and head piece emblazoned with fine jewels and crystals.

Later on in the evening, Brody Jenner and Frankie Delgado, strolled in and joked around enjoying the laid back pool vibes and stunning view. Absolute Elyx also served up Moscow mules to the thirsty guests including Steve Shaw, treats! Editor in Chief and Founder, who was entertaining friends and guests including pal Spencer Garrett and Singer Matt Bellamy (MUSE) and his girlfriend, model Elle Evans. Foster The People’s Mark Foster got in the party spirit and playfully photo bombed some of guests! 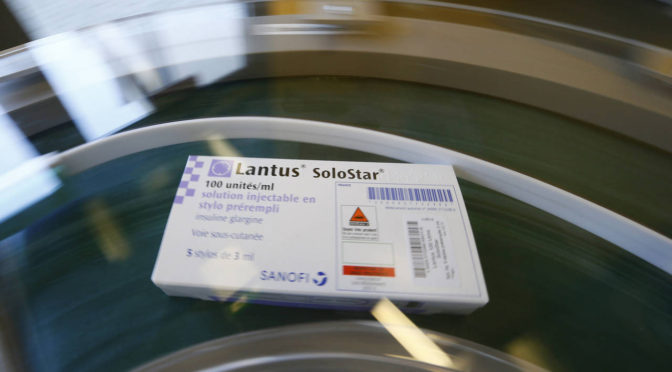 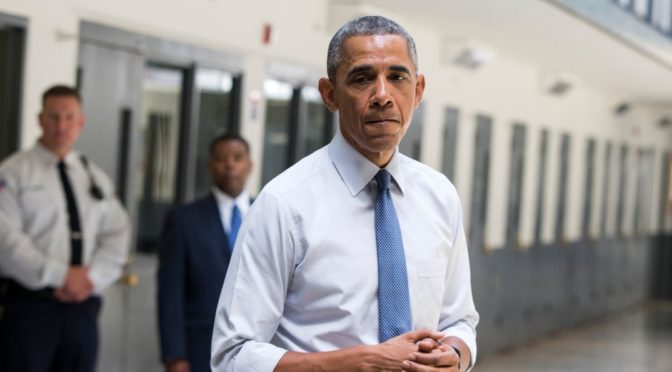 MIAMI –  A federal civil rights lawsuit has been filed on behalf of the 12-year-old daughter of a Florida inmate, alleging he was gassed while in a confinement cell and that officials tried to cover up his death.

Randall Jordan-Aparo’s 2010 death at Franklin Correctional Institution was publicized amid scrutiny of the Florida Department of Corrections for suspicious deaths.

The lawsuit filed Monday in Tallahassee federal court by the mother of Jordan-Aparo’s daughter alleges corrections officers killed him and the prison’s nurses, doctors and warden conspired to cover up his death.

The 27-year-old’s death remains under investigation by state and federal law enforcement.

Spokeswomen for the Department of Corrections and the U.S. Attorney for the Northern District of Florida each declined comment to The Miami Herald (http://hrld.us/2cZ0EL8 ) on the lawsuit.

Corrections investigators also have alleged cover-ups by the corrections department in separate lawsuits over Jordan-Aparo’s death.

Prosecutors in Italy are investigating how the alleged grandson of a mafia boss managed to close down traffic and land a helicopter in the crowded main square of a small Calabrian town to celebrate his wedding day.

Antonio Gallone, 31, tied the knot with his bride Aurora before celebrating with a lavish seaside spectacle complete with red carpet, Ferraris, Maseratis, and a helicopter drop-off in the main city square to a throng of cheering onlookers.

After their religious ceremony, the bride and groom took off from a nearby airfield in a Robinson 44 Ipema helicopter for an hour-long scenic flight over the Aeolian islands at sunset.

When the couple returned, their helicopter flew right over the main castle square, hovered for a moment, then touched down right in the heart of town, where traffic had been closed off for three hours.

The ancient hilltop town of Nicotera in the Calabrian province of Vibo Valentia is a known stronghold for the ‘Ndrangheta, one of the world’s richest, most powerful crime syndicates.

Nicotera’s city administration was disbanded twice in the last decade for mafia association.