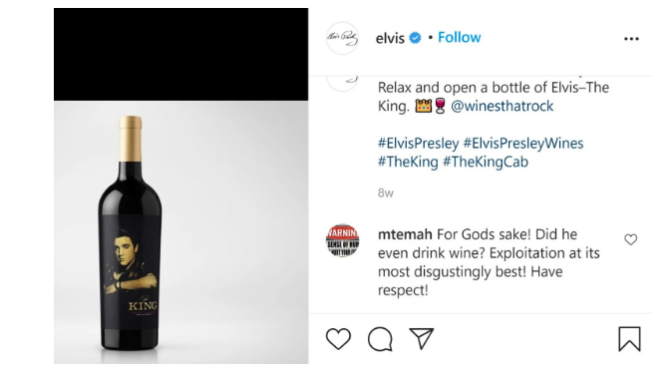 Singer, songwriter, and producer R. Kelly was recently evicted from two properties in the Atlanta suburbs for failing to pay more than $30,000 in back rent and fees.

The two properties, situated in the tree-lined Johns Creek neighborhood of Duluth, GA, have had a shadow cast on them by the scandals surrounding Kelly. There’s a large mansion and a smaller home, both of which Kelly had been renting. The homes have taken center stage in sex abuse allegations against the entertainer, in addition to dual burglaries committed in December.

The larger home on Old Homestead Trail was used as a primary residence by Kelly, according to BuzzFeed, which published a bombshell report in October accusing the popular R&B crooner of running a “sex cult” involving brainwashing, with a stable of young women kept in guesthouses near his Johns Creek home.

The singer rented the large mansion for $11,542.45 per month. Built in 2000, the 9,000-square-foot estate is situated on 2.5 acres and has its own batting cage and a tennis court that Kelly turned into a basketball court. Indoors, the home boasts luxe amenities, including a home theater and cigar bar. 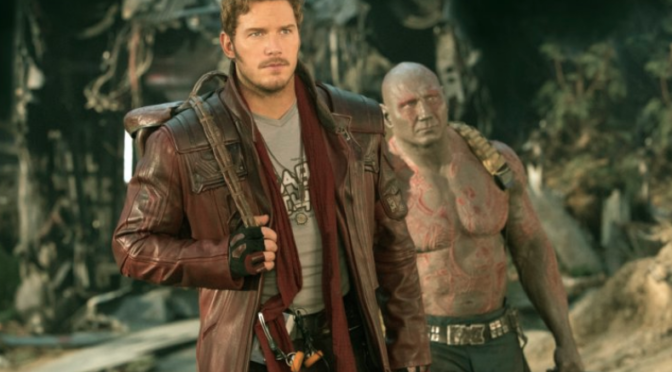 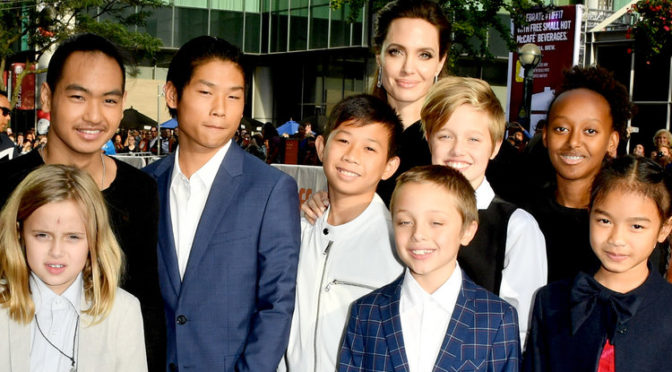 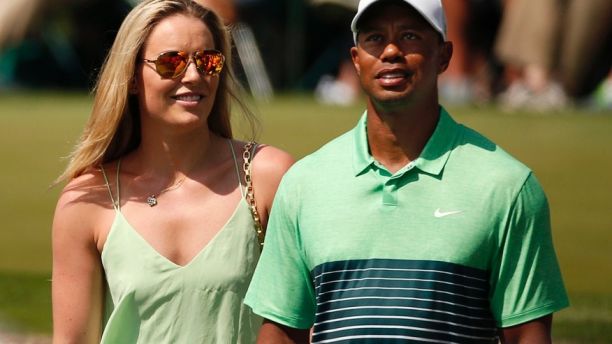 Tiger Woods and Lindsey Vonn are the most recent victims of a private photo leak to threaten legal action. However countless celebrities have fallen victim to their most private moments being made public and lately one website seems to be doing a lot of the sharing: Celeb Jihad.

“Websites like Celebjihad.com try to skirt the laws of the U.S. by being hosted offshore,” explained Kevin Blatt, celebrity crisis expert with the VIP cyber security company Faction.One. “By being located offshore, some sites think they don’t need to adhere to the laws of many countries or that it’s simply another layer of protection against the lawyers that represent these A -list clients.”

Yet Carrie Goldberg, Internet and sexual privacy lawyer at C. A. Goldberg, PLLC, said once a website is caught breaking the law, legal action can be taken.