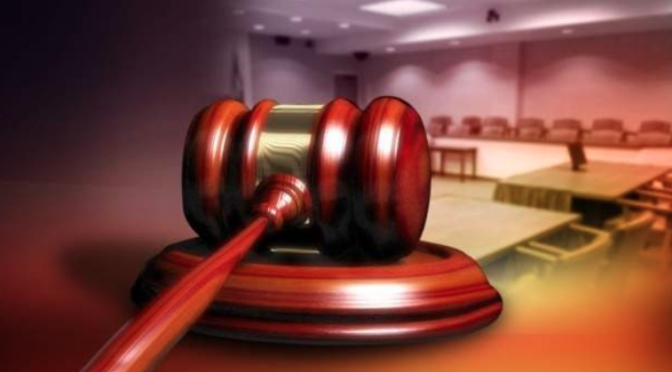 OAKLAND COUNTY, Mich. – On Friday, several civil rights and racial justice groups filed a federal lawsuit calling for the release of medically vulnerable people inside the Oakland County Jail, arguing that county officials are risking the lives of everyone inside and the community at large.

Naming Oakland County, its Sheriff, Michael Bouchard, and Commander of Corrective Services Curtis D. Childs, the lawsuit filed by Advancement Project National Office, American Civil Liberties Union of Michigan (ACLU), Civil Rights Corps (CRC), LaRene & Kriger P.L.C. and the Law Firm of Pitt, McGhee, Palmer and Rivers in the U.S. District Court for the Eastern District of Michigan, argues that Oakland County officials are violating the constitutional rights of people in the jail by exposing them to an unnecessary risk of infection, illness or death during the coronavirus pandemic.