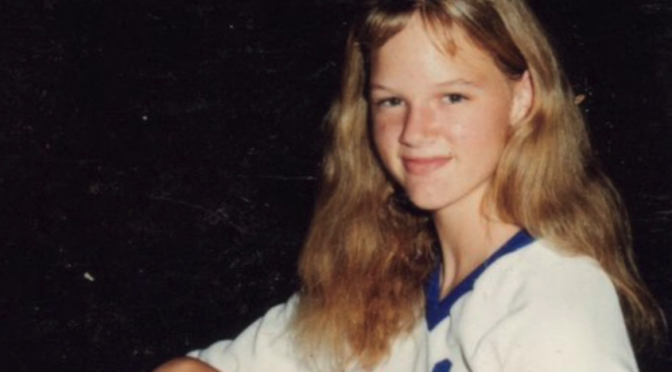 OLATHE, Kan. — Decades later the family of a murdered Johnson County teen has hope her case may soon be solved.

“I love her and miss her. We’re not giving up,” her mother Lori Knight said.

Her daughter, 15-year-old Tawnya Knight was killed after leaving a friend’s house in 1996. The Spring Hill girl’s remains were found in a field next to a graveyard six months later. A metro major case squad was activated, and they ran down more than 100 leads, with no arrests.

“It was like the case just went and sat on a shelf,” Lori Knight said. “Sometimes it seems like I’m ready to give up hope. But then I remind myself, I can’t do that. You know, Tawnya needs justice. And, and this family needs closure, and it’s been a long, hard road.”