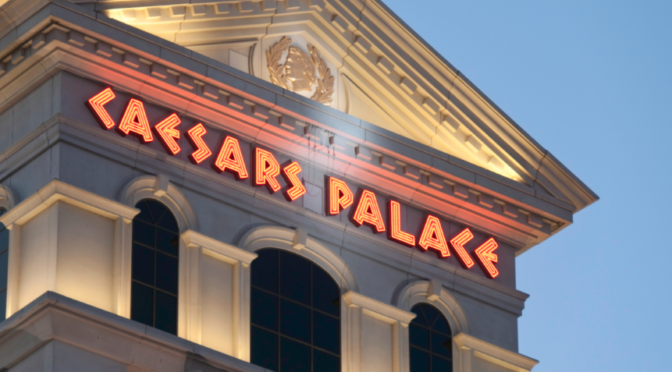 The U.S. government’s bankruptcy watchdog objected on Monday to a Caesars Entertainment Corp subsidiary’s proposal to exit Chapter 11, threatening to derail a largely consensual plan to slash $10 billion of debt.

The Caesars subsidiary, Caesars Entertainment Operating Co Inc (CEOC), filed an $18 billion bankruptcy in January 2015 amid allegations by creditors that its private equity-backed parent had looted the unit of its best assets and stripped debt guarantees.

Feuding parties made a peace deal in September that included a $5 billion contribution by Caesars to the unit’s reorganization plan in exchange for releases from billions of dollars in potential legal claims.