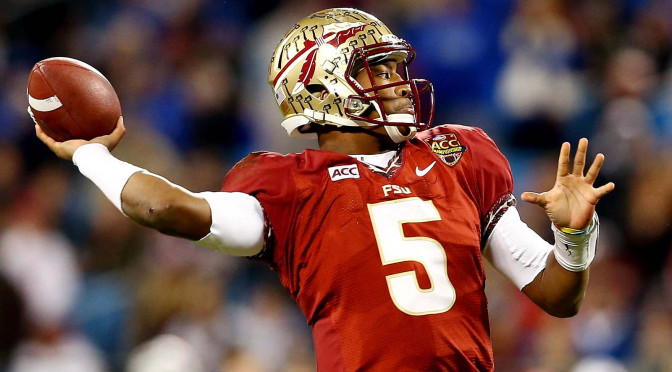 LOS ANGELES — In the face of threatened legal action from the football star Jameis Winston, CNN did not back away from broadcasting “The Hunting Ground,” a documentary about sexual assault on college campuses that has stirred controversy since its January debut at the Sundance Film Festival.

“CNN is proud to provide a platform for a film that has undeniably played a significant role in advancing the national conversation about sexual assault on college campuses,” the network said in a statement. The film was shown on the network at 8 p.m. Eastern time on Sunday.

Mr. Winston, a quarterback for the Tampa Bay Buccaneers, is the focus of a segment in “The Hunting Ground.” While attending Florida State University in 2012, Mr. Winston was accused of sexual assault. He asserted his innocence, did not face criminal rape charges and was cleared of violating Florida State’s student code of conduct. The movie, directed by Kirby Dick and produced by Amy Ziering, asserts that Mr. Winston received preferential treatment from officials.