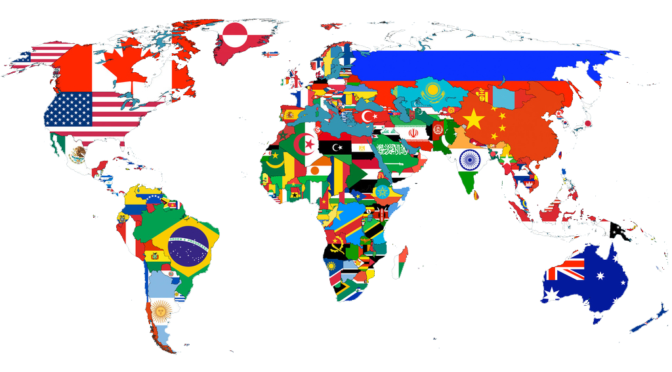 The laws of the world concerning family relationships are still predominantly national but too often international families face problems, bureaucracy, misunderstandings and simple obstacles in just living as a family in a country.

A decade or so ago, marrying someone from abroad or living and working in another country was a rarity. Now many millions of people are moving across the globe to relocate as families and as individuals to live and work abroad.Living as a family in another country can be difficult at the best of times, but it is even more difficult when there are relationship difficulties. The laws of the world concerning family relationships are still predominantly national but too often international families face problems, bureaucracy, misunderstandings and simple obstacles in just living as a family in a country.England only applies English law but there are many countries, principally within Europe, that apply the law of another country in a process known as ‘applicable law’.Even within the UK there are different laws. England and Wales are one country for family law purposes. Scotland is a very different country in relation to family law matters and regarding the court structure. The Republic of Ireland is a separate sovereign state. The Isle of Man has its own legal system, although much of Manx law is based on the principles of English common law.Some countries like the US and Switzerland have quite different laws between the different states or cantons. Other countries such as Australia have one combined law for the whole country on some aspects regarding international families but different laws in each state on other aspects, whereas India and Israel have different laws dependant on religion. The EU does not include Denmark for some family law legislation. As international family lawyers we are regularly asked to explain what some have described as ‘myths’ about international family law. We have taken a number of the most common questions to try to dispel some of these issues.

I have to divorce in the country where we were married?

No. One can choose in which country to divorce if there is a connection. It does not have to be the country where you were married. When a couple divorce, apart from issues concerning any children which are paramount, the next big issue is to secure the best possible financial outcome. England has been described as the ‘divorce capital of the world’ as we tend to be generous especially to wives in terms of financial settlement. Each case is different.

I can move to another country to live with our children if our marriage is over?

If the other parent does not agree, no move can take place, not even for a short holiday. An application for permission needs to be made to the court before the move takes place. If the other parent agrees, this is fine but we recommend securing permission in writing stating that the move is permanent. If you are a single mother and the father does not have parental responsibility for the child and no contact provisions are in place, you can move but again we never advise this without notifying the other parent. If you take a child abroad, away from his home without consent, you may find yourself facing criminal proceedings for child abduction which may result in a fine or imprisonment. Huge powers are given to the court to track down parents who abduct children. The Data Protection Act has no status in a search for missing children.