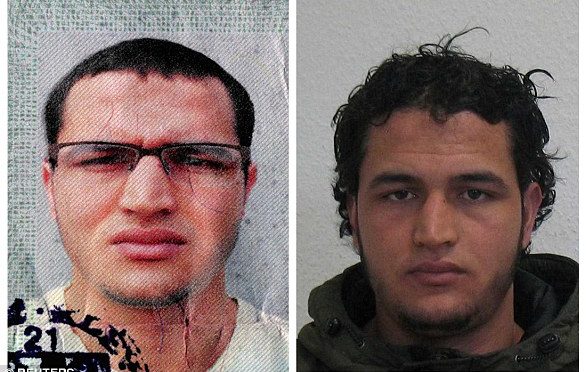 How combating the mafia helped Italy fight ISIS:  Surveillance techniques and the help of organised crime are keeping extremists at bay, claim experts

Italy’s battle against the mafia could be helping authorities tackle extremists – and organised criminals could be keeping ISIS at bay, it is claimed.

Yesterday Berlin truck killer Anis Amri was shot dead after opening fire on two police officers at around 3am in Milan.

When he was approached in the Sesto San Giovanni suburb, the officers had no idea they were dealing with Europe’s most wanted man.

Yesterday Marco Lombardi, a terrorism expert at the Catholic University in Milan, told The Times: ‘It’s no surprise that a new police unit has recently been formed in Italy which fights both the mafia and terrorism, bringing together officers who share surveillance techniques.’