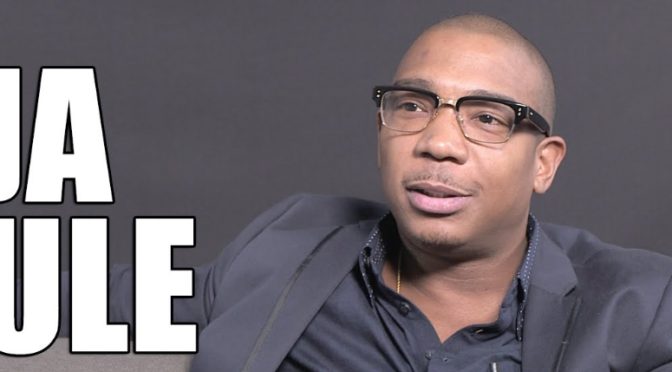 As expected, the Fyre Festival woes continue. A criminal investigation into the Fyre proceedings is reportedly being conducted by the Federal Bureau of Investigation and the United States attorney’s office for the Southern District of New York, the New York Times reported Sunday. Federal authorities, according to a Times source, are looking into “possible” mail, wire, and securities fraud.

The Times report also adds greater context to the botched Great Exuma fest’s wide range of victims. Blink-182, who pulled out of their headlining Fyre slot in the nick of time “after much careful and difficult consideration,” still have tour equipment stuck in customs limbo. Festival employees are awaiting payment. One restaurant owner, who catered meals, told the Times she’s still waiting on her $134,000.