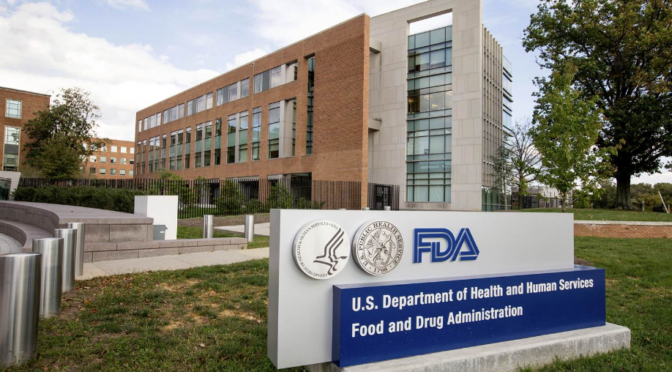 The U.S. Food and Drug Administration moved on Wednesday to prevent pharmaceutical companies from “gaming” the system to block or delay entry of generic rivals.

FDA Commissioner Scott Gottlieb said in a blog post that the agency plans to hold a public meeting on July 18 to identify ways pharmaceutical companies are using FDA rules to place obstacles in the way of generic competition.

“We know that sometimes our regulatory rules might be ‘gamed’ in ways that may delay generic drug approvals beyond the time frame the law intended, in order to reduce competition,” he said in the blog post. “We are actively looking at ways our rules are being used and, in some cases, misused.”

The move comes as President Donald Trump and lawmakers in Congress search for ways to lower the cost of prescription drugs. Trump is preparing to put out an executive order on drug pricing, according to media reports, and last week U.S. Senator Ron Wyden introduced a bill to require companies to explain the reasons for significant price increases.