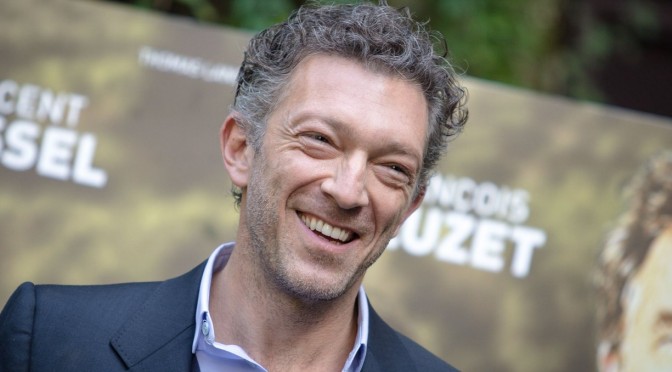 The French actor Vincent Cassel has labelled the powerful Italian voiceover industry a “mafia”, claiming it is impossible to see foreign films in their original language in Italy.

Cassel, whose new movie Un moment d’égarement (One Wild Moment) debuts in Italian cinemas on 24 March, is upset that the local dub of the Jean-François Richet-directed comedy loses nuances in the Parisian and Corsican accents spoken by its French characters.

“In Italy it is difficult to see a film in the original language, because the voice actors here are a mafia,” he told the Independent. “There’s film dubbing in France, too, but the dubbers don’t have so much power that they run the show. There are the creators and the dubbers. The dubbers stick to the voiceovers. When there’s a dubbers’ strike, the cinemas don’t close.”

Cassel’s comments have caused a storm in Italy, which has long preferred dubbed versions of foreign movies, resulting in an entire industry of voiceover artists. Many have become stars in their own right: when Claudio Capone, the man who was the Italian voice of John Travolta, died in 2008, tributes poured in.

In 2014, a 15-day strike by the country’s dubbers meant several US TV shows were broadcast in their original language with Italian subtitles, drawing complaints. In 1998, dozens of Hollywood films had their Italian releases delayed due to industrial action.

Roberto Pedicini, a famous Italian voiceover artist, who has dubbed Cassel in the past, said the practice improved the popularity of foreign films. “It would be nice to see every film in its original language. The problem is that we’d have to learn really diverse languages, given that the most awarded films at festivals are Asian or from the Middle East,” he told the Adnkronos news agency. “And subtitles are often misleading or compromised.”