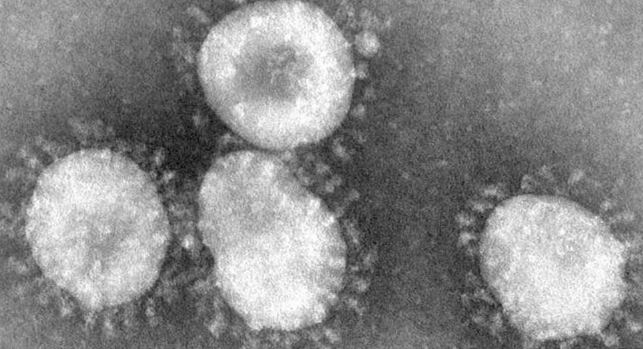 BOCA RATON, Fla. (CBS12) — The Berman Law Group filed a class action federal lawsuit against the People’s Republic of China and several other Chinese government entities, alleging they mishandled the outbreak of COVID-19.

According to the law group, the lawsuit accuses the Chinese government of failing to contain the virus and allowing it to spread globally, causing it to become a costly global pandemic.

The law group is backed by big names such as Frank Biden, Joe Biden’s brother, and former Sen. Joseph Abruzzo.

The suit names five plaintiffs, none of whom have the virus, but who say they were adversely impacted by the outbreak. The Berman Group, a Boca Raton-based law firm representing the five plaintiffs, say they’ve received dozens of calls from others looking to be added to the complaint since filing.