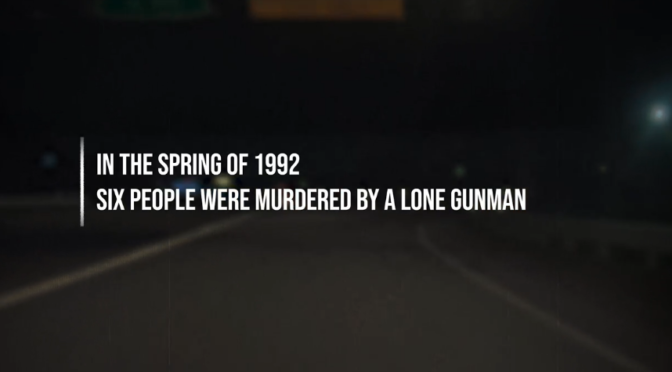 ST. LOUIS, Mo. (KMOV) – News 4 has learned that the person identified earlier this week as the I-65 serial killer is now being looked at as a possible suspect in the I-70 murders, with a local task force scrambling to compare notes with police authorities in Indiana.

Indiana State Police announced this week that numerous pieces of DNA evidence tied Harry Edward Greenwell to three motel highway killings in Indiana and Kentucky between 1987 and 1990. The I-70 killings happened just two years later in 1992.

Greenwell died of cancer in 2013 at the age of 68. The I-65 killer was also known as the Days Inn Killer. His first victim was at the Super 8 motel in Elizabethtown, Kentucky, before he killed again at the Days Inn in Merrillville, Indiana, and then finally at the Remington, Indiana Days Inn. Police say Greenwell attacked a fourth victim later at the Days Inn in Columbia, Indiana, but she survived and gave police a composite sketch, which matched Greenwell.

“We are talking with the Indiana task force,” said Detective Raymond Floyd, who is heading up the St. Louis task force investigating the I-70 murders. “Right now, it is preliminary. But there are definitely some similarities, and we are going to pursue them.”