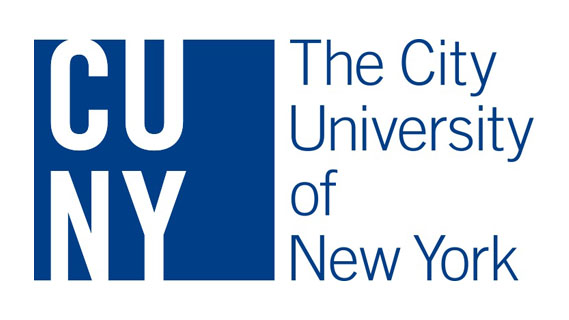 Former City University of New York adjunct professor John Trujillo claims in a new lawsuit the school abruptly fired him after running afoul of a black student he insisted do her homework precisely as instructed.

Trujillo, who taught political science at the Borough of Manhattan Community College, part of the CUNY system, told the New York Post that despite multiple prior positive evaluations they just “threw me away like a piece of trash,” he tells the New York Post.

In his federal race discrimination claim ,Trujillo says that he was treated “differently from and less favorably than” non-white employees. In 2014, Trujillo upbraided a black student in class who turned in an assignment on a 3 X 5 index card instead of the required 4 X 6.  The budding young scholar responded by calling him a “dick.”

After another confrontation Trujillo had her booted from the classroom by security. He says another black student then left in solidarity and vowed, “I’m going to write a letter, I’m going to take you down.”

And she did, complaining the professor was a racist who said all blacks are on welfare. Trujillo was suddenly given an “unsatisfactory” evaluation.

In the course of what sounds like a sham investigation, administrators refused to interview a black student who offered to defend him against the bias charges and explain that his detractors were outright lying.

He was fired from the $25,000 part-time job in February 2015.  Trujillo’s lawyer, Marshall Bellovin, told the Post he “didn’t get a fair and impartial investigation and accounting of the facts.  It was open and shut apparently from the start.”

But his legal battle is still uphill, according to one veteran civil rights lawyer with no liberal ideological axe to grind.  Even though Trujillo was obviously railroaded he needs to offer specific evidence that similarly situated non-whites were treated differently and more leniently. In addition, he needs to prove that CUNY fired him solely for being white, as opposed to just the typical unwillingness of college administrators to offend loud and whiny students, especially when they make wild accusations of bigotry.

In fact, one administrator who investigated Trujillo said she found the charges of anti-black bias bogus.

But whatever the legal outcome Trujillo’s saga is good reminder that in Barack Obama’s America some allegations of racism are so serious innocence is no defense.