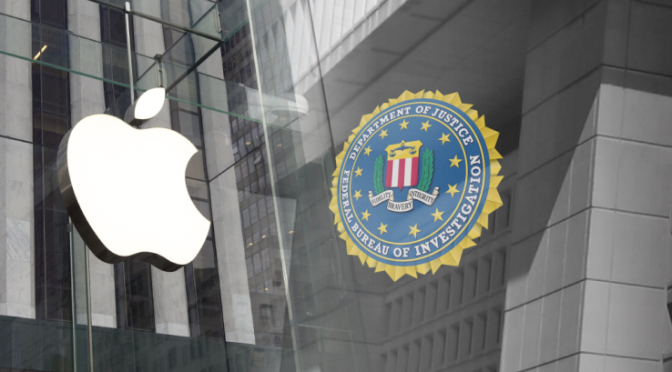 The arguments differed, but the main message was the same: We side with Apple.

Dozens of companies and individuals have now filed briefs in support of Apple’s position in its legal battle with the F.B.I. over privacy. The official support, at this point, did not come as a particular surprise. But the variety of legal arguments was interesting nonetheless.

As Nick Wingfield reported, Apple’s supporters challenged “every legal facet of the government’s case, like its free speech implications, the importance of encryption and concerns about government overreach.”

The government will not take these arguments lightly. Expect many of them to be addressed when Apple and the Justice Department file briefs, and when the federal court holds a hearing on the matter in California on March 22.