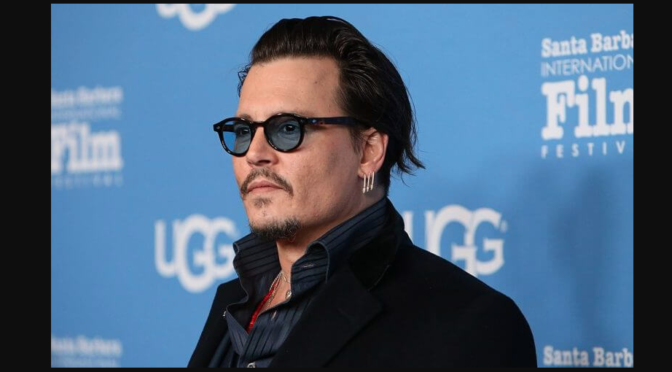 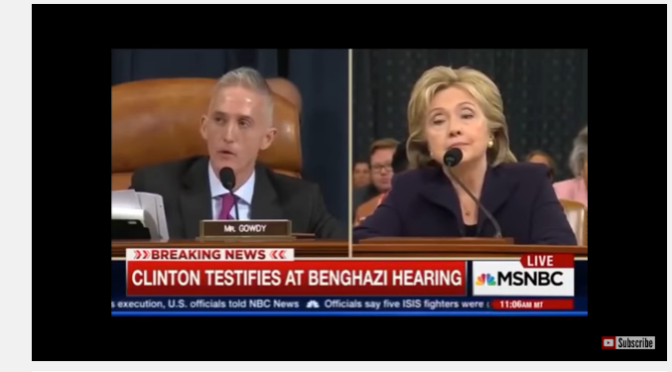 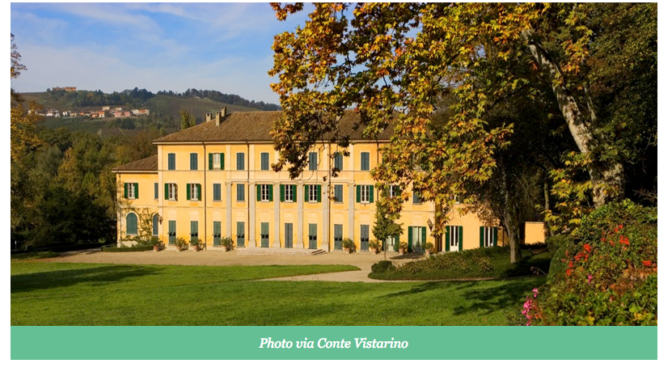 Some 400,000 bottles worth of sparkling Italian wine will never see the bottle this year. An unidentified crew of miscreants with a mysterious motive snuck onto the grounds of the historic Italian winery Conte Vistarino and emptied steel tanks filled with Riesling, Pinot Grigio, Chardonnay, and other white wines from the 2016 harvest. The staff came to work the morning after the act of vandalism to find $530,000 worth of grape juice and skins on the floor.

The perpetrators didn’t damage any other equipment or steal anything from the winery though, which leaves some to speculate that this act was committed out of spite, The Telegraph writes.

“If you have no idea why, you don’t sleep at night,” Ottavia Giorgi di Vistarino, the countess who manages the winery, told The Telegraph. “The team is shaken, but we won’t let it stop us. We’ll just have to roll up our sleeves and get back to work.”

Italian wine producers, not just Conte Vistarino, have been having a rough couple of years. Mafia members have infiltrated parts of the wine business and are bringing a mafia sensibility to the wine business, a 60 Minutes piece revealed in early 2016. Mafia-tainted olive oil, wine, and cheese — all of which fall under the term “Agromafia,” 60 Minutes reports — is a $16 billion-a-year business. In terms of wine, the Agromafia is notorious for mixing a lesser quality wine with a famous brand and selling it as the famous brand.