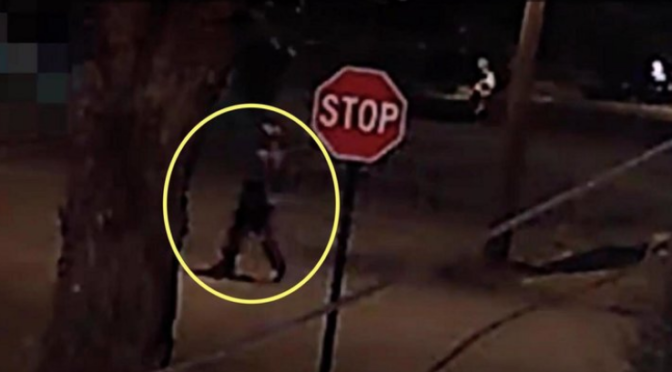 Arkansas authorities are asking the public for assistance in identifying a possible serial killer who they say is behind multiple stabbings that have occurred in Little Rock since August.

Detectives in Arkansas are investigating the identity of a possible serial killer behind a series of late-night slashings in Little Rock in recent months.

Since August, four people have been stabbed in the early morning hours on the city’s west side. Three victims have died after being attacked.

On Aug. 24, Larry McChristian, 64, was stabbed to death at 2200 South Gaines Street, KATV reported. Nearly a month later, Jeff Welch, 62, was fatally stabbed at 4218 W. 12th St. Police said he had puncture wounds to his neck. The third knife attack unfolded on April 11, when a 43-year-old woman sustained more than a dozen stab wounds after she was attacked at 1906 S. Pulaski Street. She survived the attack, according to investigators. The next day, the body of a homeless man was found on Wright Avenue, according to police.