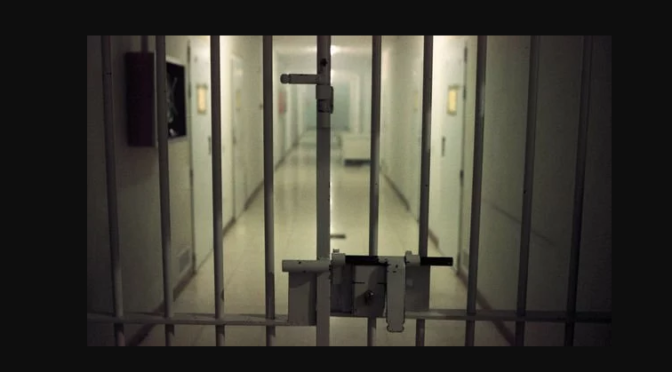 AN ALLEGED Mafia boss has been found dead in his Italian prison cell after apparently committing suicide.

The Mafia boss allegedly had strong connections with the Toronto area in Canada. Giuseppe Gregoraci, known as Pino, from Siderno, Italy was found dead in his prison cell last week, according to an Italian newspaper called il Quotidiano del Sud.

The 51-year-old allegedly hanged himself and was dead by the time first aid got to him.

The Voghera prison is in the Lombardy region.

His cousin, Carmelo Muia, known as Mino, was shot dead in Siderno in January 2018.

Gregoraci arrived in the Greater Toronto area on March 31, 2019 with Muia’s brother.

While they were in Toronto, they met the brothers Cosimo and Angelo Figliomeni of York Region.

The Figliomeni brothers were arrested last August for being in the arm of an operation called Project Sindicato in what York Regional Police have described as the region’s largest ever anti-Mafia operation.