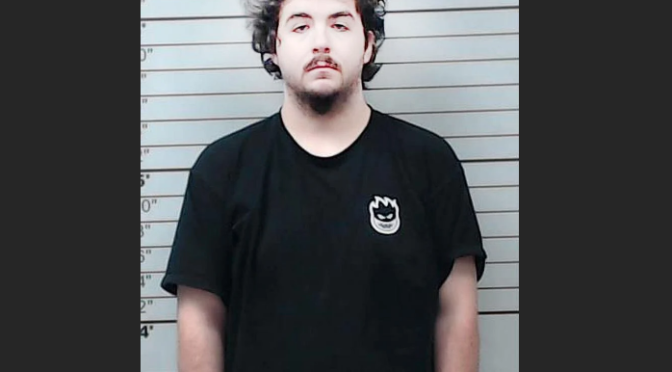 On Nov. 12, 2021, late Friday evening, Lee County Sheriff Jim Johnson was in Memphis, when he got a call from the Federal Bureau of Investigation (FBI).

The tip from the FBI was in regard to a possible threat to a church in Lee County.

“It (the threat) was flagged by Google. When this post was made through a U-Tube video, the internet picked it up and there are certain sites who flag stuff,” Johnson said. “Just like our system here at the sheriff’s office, with the inmate telephone service, we can key in certain words of interest like ‘escape’ and it will flag us anytime that word is used.”

Search engines like Google and social media sites are to alert agencies like the FBI anytime “threats” are mentioned on their formats. The information received from the FBI was deemed credible, and the Lee County Sheriff’s Department immediately began investigating the threat. Upon further investigation it was determined an individual made a comment through a social media platform that he was planning “a mass murder” at his church the next Sunday, which would have been Nov. 14, 2021.

“The FBI was able to get the IP address of where the message was sent from. Once we had that information — it was more or less — this is exactly what the threat is, and here’s the address the threat came from. This is where the egg’s hid now go find it,” Johnson said. “It was a Saltillo address and he was there.”