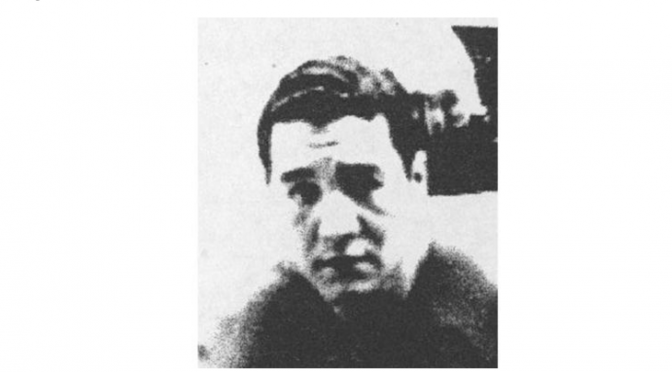 Prosecutors say Peter “Sana” Ojeda, shown in an undated image, has been the Mexican Mafia’s Orange County leader for decades.

United States District Judge James V. Selna said that Ojeda, despite being 74, still represented a “danger to the community,” according to the U.S. attorney’s office in Los Angeles.

In January, Ojeda was convicted on one count each of racketeering and committing violent crimes to support a racketeering conspiracy.

The jury found that Ojeda was involved in the operation of Mexican Mafia activities in Orange County, which included conspiring to commit murder, extortion and narcotics trafficking.

The jury also found that Ojeda was involved in plots to kill other gang members as part of a turf war. That plotting occurred while Ojeda was in prison, prosecutors argued.

Ojeda — who is also known as “Sana” and “The Big Homie” — has been in federal custody since he was indicted in a prior racketeering case in 2005.

“Ojeda is a career criminal and a Mexican Mafia leader, which means he is intimately familiar with the violence, drug trafficking and extortion that fuels this criminal organization,” U.S. Atty. Eileen M. Decker said.

“Prior criminal cases against Mr. Ojeda have not had any deterrent effect, but today’s sentence makes it unlikely that Mr. Ojeda will ever be able to walk freely on the streets where his criminal organization has caused so much harm,” Decker said.

The trial, which began in November, offered an inside look into the clandestine organization that wields power within the prison system and among Latino gangs.

Ojeda ordered Latino street gangs in Orange County to pay “taxes” that consisted of a portion of proceeds gangs earned from criminal activities, including drug trafficking, according to the attorney’s office. In return, gang members could exert influence over their neighborhoods and territories and seek protection from the Mexican Mafia.

Suzie Rodriguez, the 53-year-old girlfriend of Ojeda, was also found guilty in the conspiracies for acting as a messenger between Ojeda and local gang leaders during his stay in a Pennsylvania federal prison. Rodriguez is scheduled for sentencing June 6.

In 2006, Ojeda was convicted on racketeering charges as well.