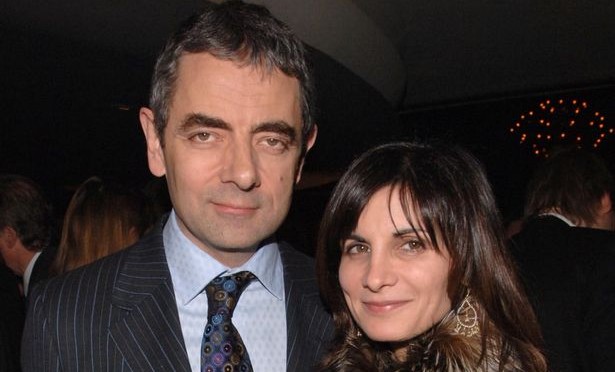 ACTOR Rowan Atkinson’s wife has been granted a divorce on the grounds of his “unreasonable behaviour”.

The Mr Bean and Blackadder star was not present at the brief proceedings in central London.

Estranged wife Sunetra was granted a decree nisi against the 60-year-old by a district judge at the Central Family Court.

Atkinson married the make-up artist in 1990.

Divorce papers made public today did not give any details relating to the unreasonable behaviour ground.

Listed as Atkinson S D v R S, the case was the fourth in a list of 26 before District Judge Stephen Alderson for decrees and orders to be made under the “quickie” procedure.

The County Durham-born actor and his wife, who have two children, are reported to have split last year.

Andrew Newbury, head of family law at Slater and Gordon, said: “Unreasonable behaviour is the most common ground for divorce.

“Even in the happiest of marriages, it’s always possible to find behaviour which can be described as unreasonable.”

Mr Newbury said such behaviour could include complaints that “she talks too much”, or “he never listens”, or that a husband “always wants to go out with friends”.

He added: “Although described as granting a divorce, the divorce itself won’t be made final until Sunetra Atkinson applies for the decree absolute.

“She can do that six weeks after today. She may well be advised by her lawyers to delay the application until the financial settlement has been agreed. It could be many months before the divorce is final.”