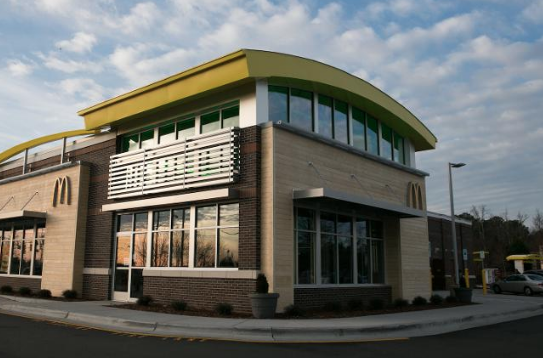 The company said it has engaged a third party to conduct the assessment, appearing to stop short of the audit shareholders narrowly voted to approve last month.

McDonald’s on Thursday said that it has hired a third-party firm to conduct a civil rights assessment, though it appears to be stopping short of conducting the audit that shareholders approved at the company’s annual meeting last month.

Shareholders narrowly approved a proposal for a civil rights audit. According to a federal securities filing on Thursday, the proposal received 273.8 million votes in favor, compared with 217.2 million votes against.