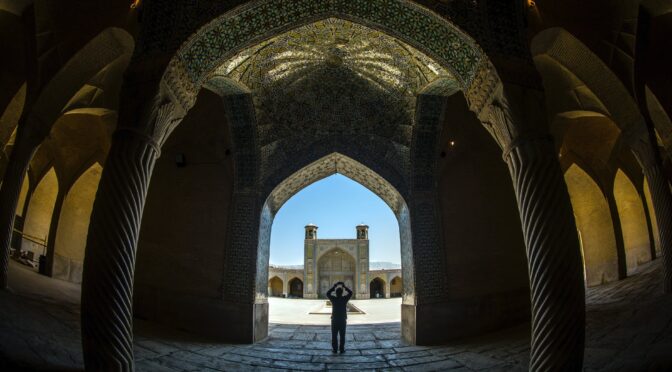 With the upcoming summer, Iranian authorities have decided to halt crypto mining in the country… again.

The Middle Eastern nation has gone against licensed crypto miners and will shut down all 118 legal ones in two days, according to a recent report. The country’s authorities have already done something similar in the past, citing the growing electricity demand during the summer.