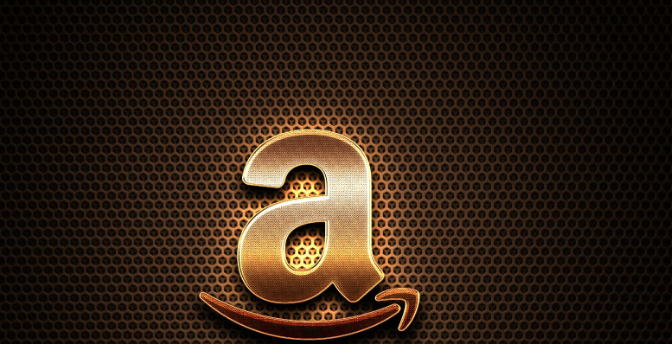 Tucked into the sign-up process for many popular e-commerce sites and apps are dense terms-of-service agreements that legal experts say are changing the nature of consumer transactions, creating a veil of secrecy around how these companies function.

The small print in these documents requires all signatories to agree to binding arbitration and to clauses that ban class actions. Just by signing up for these services, consumers give up their rights to sue companies like Amazon, Uber and Walmart before a jury of their peers, agreeing instead to undertake a private process overseen by a paid arbitrator.

Binding arbitration clauses have been common for decades, whether buying a car or joining a membership club like Costco, but the proliferation of apps and e-commerce means that such clauses now cover millions of everyday commercial transactions, from buying groceries to getting to the airport. 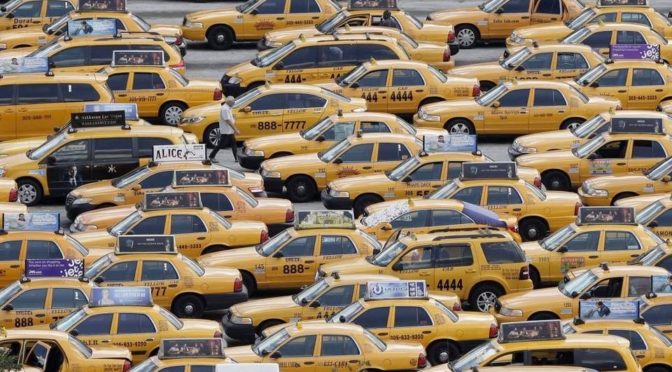