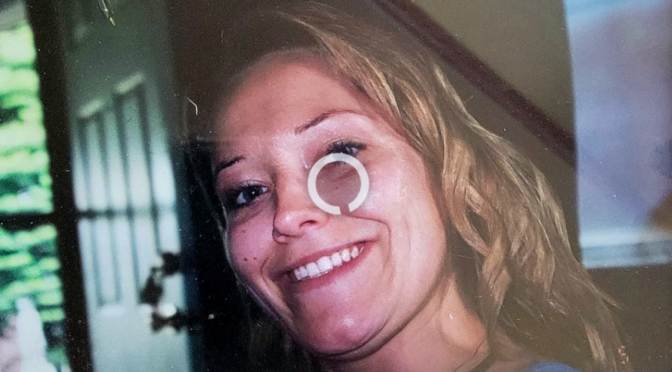 SOUTH BEND, Ind. (WNDU) – Your case has not been forgotten. That’s the message Michiana Crime Stoppers is sending as detectives continue looking into who killed 24-year-old Leah Bailey.

“It does not appear that she has anything to do with the fight itself. She wasn’t part of the gun battle, but an innocent life taken in the midst of that,” explains Lt. Kayla Miller with Michiana Crime Stoppers.

This young mom of two was killed at the age of 24.

“What we know is there was multiple people outside, not just those involved in the gun battle. So, we have witnesses in that area. It has been 22 years; it is time for you to come forward. It is time for you to share the piece of the puzzle that you have so we can bring some closure to this family,” says Lt. Miller.

As this family was trying to make sense of what happened and deal with the unimaginable amount of loss, this happened.

“15 years later, almost to the same day, this is May 17th so just a week shy of that anniversary for Leah, her brother Guiseppi was killed as well,” says Lt. Miller.