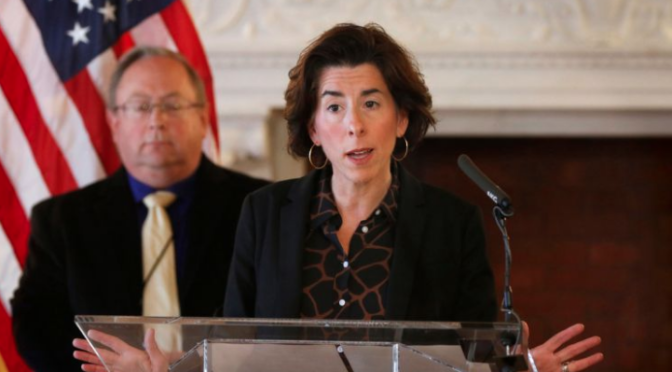 The Democratic governor on Thursday called the measure extreme but pointed out New York City is the epicenter of the disease in the United States.

Steven Brown, executive director of the ACLU of Rhode Island, says while Raimondo has the authority to suspend some state laws and regulations to address a medical emergency, she cannot suspend the Constitution.

He says under the Fourth Amendment, having a New York state license plate “simply does not, and cannot, constitute ‘probable cause’ to allow police to stop a car and interrogate the driver, no matter how laudable the goal of the stop may be.”