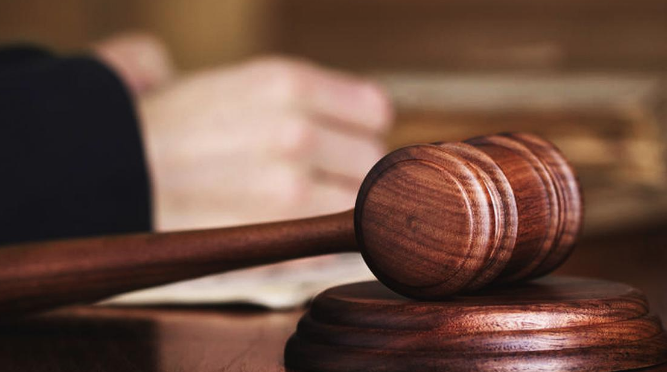 ST. PAUL — The American Civil Liberties Union of Minnesota is suing the federal government for holding a U.S. citizen living in Minnesota in Immigration Customs and Enforcement (ICE) custody for 11 months.

According to a Thursday, March 26, news release from the nonpartisan litigating group, Ali Abdalla sought refuge in the United States from Somalia, and was granted citizenship in 2003. Fourteen years later in 2017, ICE arrested him and threatened deportation despite Abdalla’s citizenship status.

ACLU-MN alleges that ICE broke the law by holding Abdalla for 11 months in three different jails, and never properly investigating whether he was a citizen. They also allege that one Minnesota county jail failed to give Abdalla his necessary anxiety medication, causing additional distress.

ACLU-MN claims immigration officials violated the Fourth and Fourteenth Amendments of the Constitution, and falsely arrested and imprisoned Abdalla. The lawsuit says that what happened to Abdalla was a “consequence of official policies, patterns, practices, and customs that manifest not only intentional discrimination based on race, ethnicity, and religion as well as disregard of basic principles of due process, but also a reckless disregard for human life and liberty.”

While he was in detention, the ACLU-MN said an immigration judge ruled that Abdalla was a citizen and moved to terminate his removal proceedings. But ICE appealed the ruling and held onto Abdalla for five more months.