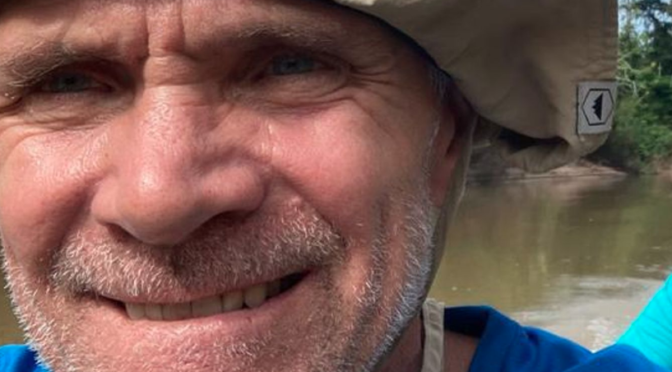 Dom Phillips went missing with indigenous official Bruno Pereira on 5 June in western Brazil. Police have since found blood on a suspect’s boat and “apparently human” material in the Amazonian rainforest.

The disappearance of a British journalist in Brazil has been linked to an international network that pays poor fishermen to illegally fish in the country’s second-largest indigenous territory, authorities said.

Journalist Dom Phillips and indigenous official Bruno Pereira were last seen on 5 June near the Javari Valley Indigenous Territory, which sits near the borders of Peru and Colombia in western Brazil.

The two men were in the Sao Rafael community and were returning by boat to the nearby city of Atalaia do Norte but never arrived.

Local volunteers, the army, civil defence officials and state police have been searching for the pair since they went missing and police have launched a criminal investigation.