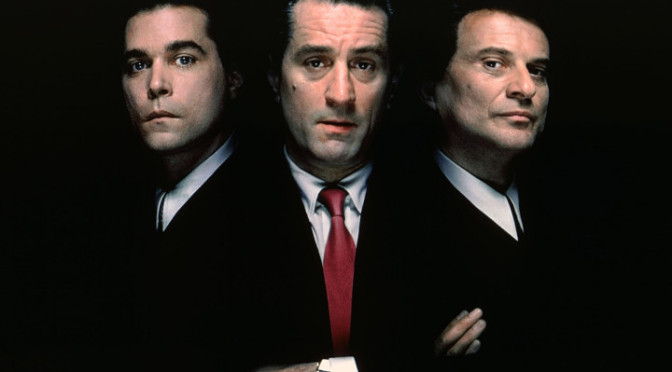 Accused “Goodfellas” mobster Vincent Asaro personally handed off a case stuffed with jewelry from the infamous 1978 Lufthansa heist to future Bonanno boss Joey Massino, a witness testified Monday as the first ever trial in the long unsolved crime got underway in Brooklyn federal court.

“When Joe got in the car he had the case that Vinny gave him,” Vitale testified. “He had it in his lap…He opened up the case and he showed me all kinds of chains and he said ‘this is from the Lufthansa score.’”

Later that day, Vitale went to Massino’s Queens house and was shown a portion of the breathtaking haul.

“All of the jewelry was laid out on the dining room table,” Vitale said, griping that Massino tossed him just one measly necklace as a gift. “He was always a big spender,” Vitale quipped.
Eager to convert the glittering booty into cash, Vitale said he and Massino took a ride to Manhattan shortly after the big JFK score.

“A couple of days later I drove Joey to the diamond district on Canal Street and after I parked we entered into a jewelry store,” Vitale said. “There was a guy there — him and Joe went in the back with the case and I never saw the case again.”