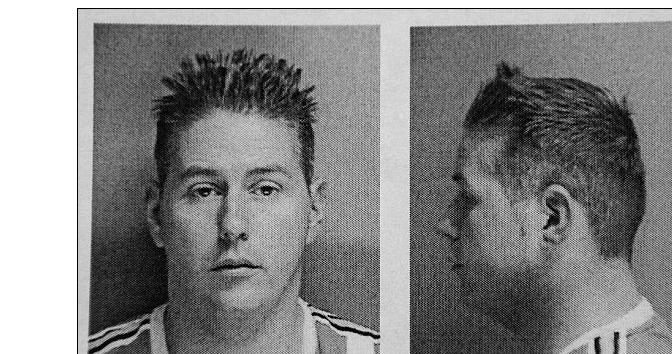 By OLLIE GILLMAN FOR DAILYMAIL.COM

Down on his luck and with nowhere no turn, 16-year-old John Willis made a phone call that would transform his life.

With his father long gone and his mother dead, he was taking steroids to beef himself up and convince the owner of a club in Boston that he was 18 and therefore old enough to be a bouncer.

After helping a young Asian man called Woping Joe out of a fight at the club, he was handed a card with a phone number and told to ring it if he ever needed help.

Days later, with just 76 cents to his name and nowhere to sleep, he found himself dialing the number for a lift. Just minutes afterwards he was picked up by two BMWs car packed with young, Chinese men.

At the time he was just looking for a warm meal and a roof over his head, but a decade later he would be the Chinese mafia’s number two, known as Bac Guai John – or White Devil.