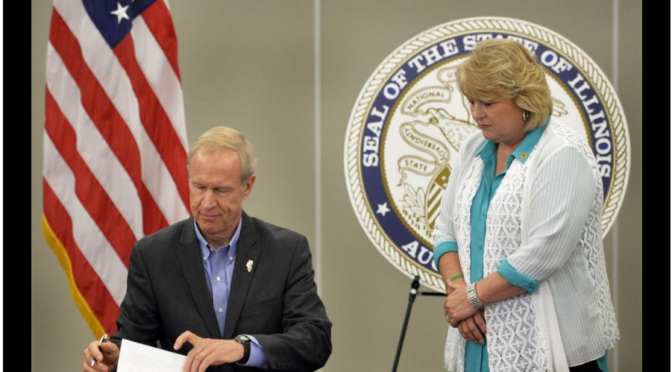 More than 190 changes to Illinois law take effect with the new year.

No, none of them are an actual state budget or meaningful pension reform. But Illinois does enter 2017 with an official state archaeological artifact.

House Bill 538 officially designates the pirogue, a narrow canoe carved from a tree trunk, as the official state artifact of Illinois.

Some of the new laws are meant to save you money at the checkout line, others seek to keep your local governments from wasting money, others have public safety in mind, and a handful give the appearance that some of our state lawmakers may have too much free time on their hands

In the first category, sales tax on tampons, pads and menstrual cups is lifted under Senate Bill 2746. They previously had been charged the same sales tax as other items, including shampoo.