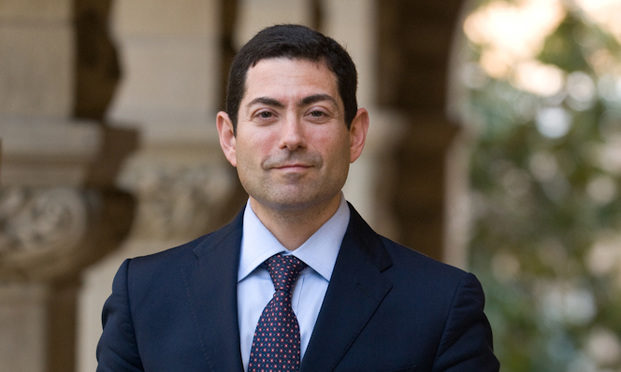 A closely divided California Supreme Court on Thursday limited the protection afforded to legal bills under the attorney-client privilege when those bills are sent to government entities and sought under the state’s Public Records Act.

The court ruled 4-3 that a law firm’s invoices to a government agency are exempt from disclosure only when they pertain to active matters. Just how a big a chink that cuts in the privilege for legal bills generated outside government representation isn’t immediately clear.

“That’s the $1 million question,” said Steven Fleischman, a partner at Horvitz & Levy. “Are courts going to find this decision only applies to public records cases? Or are they going to read it as saying attorney bills are no longer privileged once the case ends. I certainly hope it’s the former.”

In a vigorous dissent, Justice Katheryn Werdegar scolded her colleagues for undermining a “pillar of our jurisprudence” by finding that legal bills aren’t universally shielded by attorney-client privilege and accused the majority of twisting California’s Evidence Code to “discover a heretofore hidden meaning.”

“The majority’s decision … is unsupported by law,” she wrote.

In a somewhat unlikely alliance, the court’s majority opinion was written by Justice Mariano-Florentino Cuéllar and joined by Ming Chin, Goodwin Liu and Leondra Kruger. Cuellar, Liu and Kruger are the court’s three newest justices; all graduated from Yale Law School and were appointed by Gov. Jerry Brown. Chin, generally seen as a conservative voice on the court, has held his seat for 20 years.