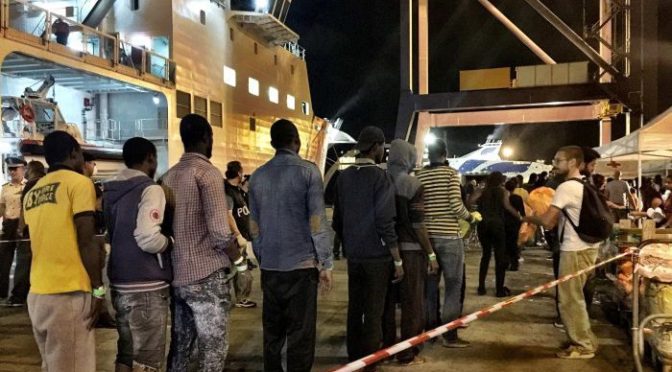 Italy’s investigators are ramping up their efforts to stop organised criminal gangs — including the mafia — from smuggling people into the country, in the face of record asylum seeker arrivals.

The number of people who made the hazardous boat journey across Mediterranean Sea from Africa to Italy increased by 17 per cent in 2016.