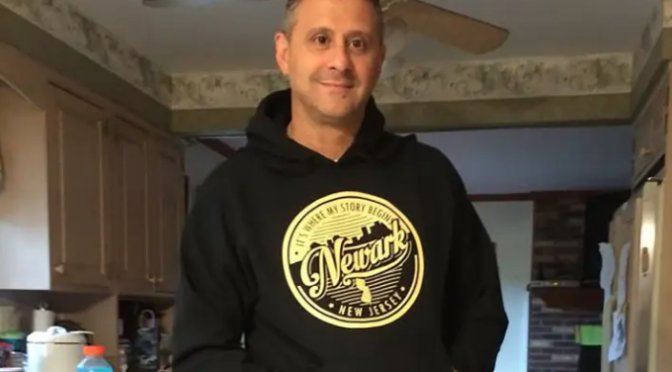 The “ultra violent” enforcer, nightclub owner and loan shark at the New Jersey ports ordered a pal to hold the arms of gym owner Gilberto Rubio. Then Rodriguez ripped a gold chain from the man’s neck and stabbed him once in the chest, according to police sources and investigative records.

“It was a ‘don’t f–k with me’ injury,” a law enforcement source familiar with the incident told The Post.

The source said that Rubio, who survived the bloody attack, had fallen behind on loan payments and gambling debts to Rodriguez, an associate of the Genovese crime family. Rodriguez — who’d just gotten out of jail for shooting another man while trying to collect unpaid sports bets in 1991 — was never prosecuted in the alleged stabbing.