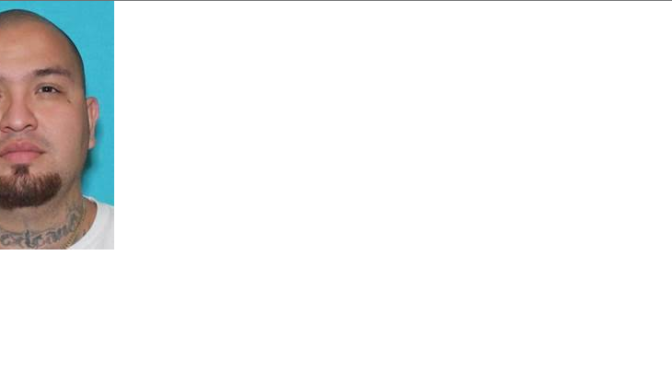 Officials are searching for a Texas Mexican Mafia gang member with ties to Dallas who is wanted on a kidnapping charge and parole violation.

Johnny Garcia, 35, was last living in Kirby and has ties to Dallas, San Antonio and the Bexar County area, according to the Texas Department of Public Safety.

Bexar County issued a warrant for his arrest in May related to the kidnapping of a female associate, according to DPS.

Garcia was convicted of assaulting a public servant when he was in prison in 2006 and sentenced to eight years. He punched and kicked a corrections officer, striking him on the head and face several times with the officer’s radio, according to DPS.

He also has convictions for assault, weapons offenses and drugs. He was paroled in 2014.

Garcia is 5-10 and weighs about 210 pounds. He has numerous tattoos, including “Mexicano” on his neck, “XIII” on his abdomen, “Garcia” on his back, Pancho Villa on his left arm and a tear drop near his left eye. He may go by the nicknames “Johnny Loco” or “Red Dog,” which he has tattooed on his left leg.

A $7,500 cash reward is being offered for information leading to his capture.

To be eligible for the reward, tipsters must provide information either by calling Crime Stoppers at 1-800-252-8477, texting the letters DPS followed by the tip to 274637, or submitting a tip through the DPS website, Facebook or the DPS mobile app.  All tips are anonymous.