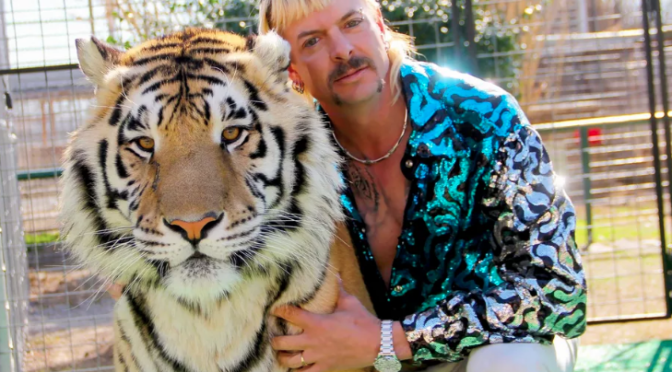 From The Jinx to McMillions

For better or worse, Tiger King has captured the internet’s attention with larger-than-life characters and salacious murder allegations. Netflix’s documentary series hit at just the right time, and it seems like everyone is talking about Joe Exotic and Carole Baskin. The streaming service is dropping another episode on Sunday — a wrap-up show hosted by Joel McHale — but if Tiger King has you jonesing for more bizarre true-crime stories, there’s a practical avalanche of options, both on Netflix and beyond.

While Netflix seems to be churning out a new true crime series every day, other streaming services have their share of excellent documentaries. To help you narrow down your options, we’ve rounded up 10 of the best documentary series about shocking, sad, or just plain strange crimes available to stream right now.

THE CASE AGAINST ADNAN SYED 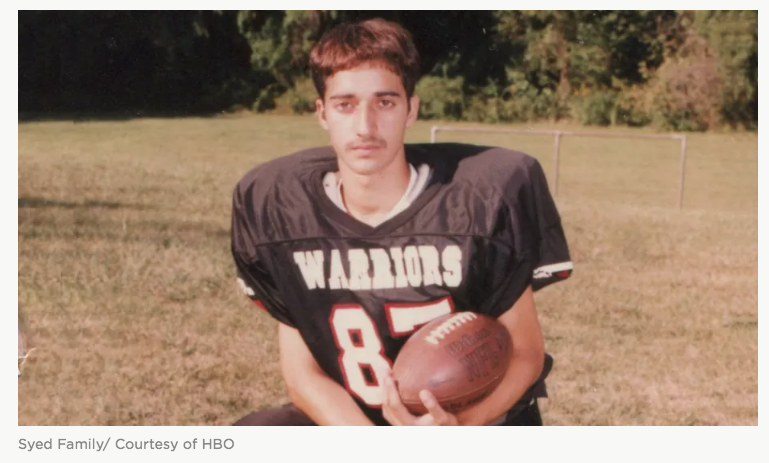 The podcast Serial was a phenomenon that kicked off a true-crime wave. Public discourse around the questions that host Sarah Koenig raised about convicted murderer Adnan Syed’s guilt or innocence was so compelling that a Baltimore state court reopened the 1999 case. HBO’s 2019 documentary reexamines the crime over four episodes, with new interviews, a larger focus on the murdered high-schooler, Hae Min Lee, and an update on developments in Syed’s appeals.

The Case Against Adnan Syed is streaming on HBO. (Also available as an Amazon or Hulu add-on.) 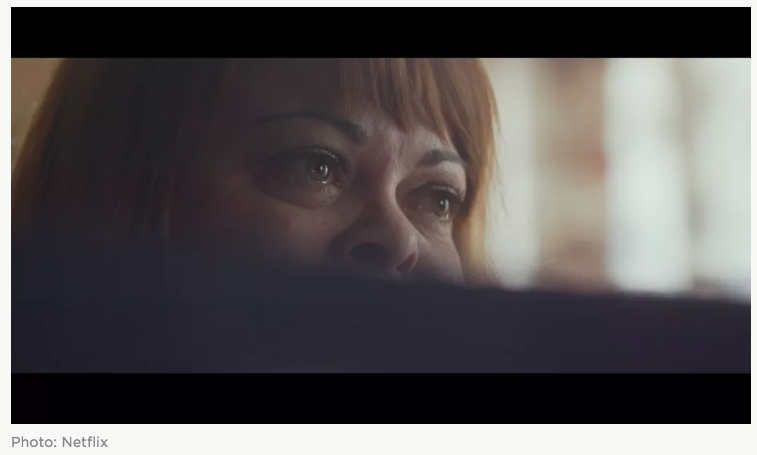 If the animal exploitation exposed in Tiger King was too much for you to handle, you may want to skip Don’t F**k with Cats: Hunting an Internet Killer. The Netflix documentary focuses on amateur internet sleuths who investigate a disturbing video in which a man is seen torturing and killing two kittens. But if you can stomach it (the documentary doesn’t show the actual torture,) the story is a wild ride.

Don’t F**k with Cats is streaming on Netflix. 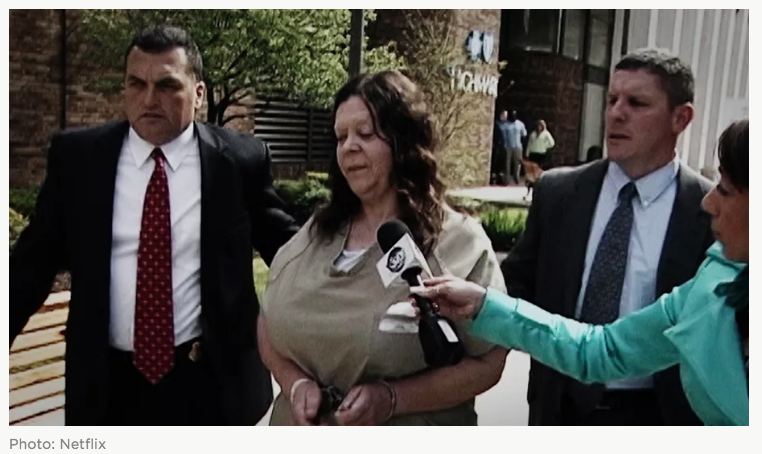 The story of a bizarre 2003 bank robbery known as “the pizza bomber heist” is explored in the four-part Netflix documentary, Evil Genius. The titular evil genius is Marjorie Diehl-Armstrong, whose plan to send a pizza delivery driver into a bank with a bomb strapped to his chest is just one part of an elaborate conspiracy. Produced by Mark and Jay Duplass (who also produced Netflix’s Wild Wild Country,) Evil Genius explores the strange case 15 years later.

Evil Genius is streaming on Netflix.

HOW TO FIX A DRUG SCANDAL 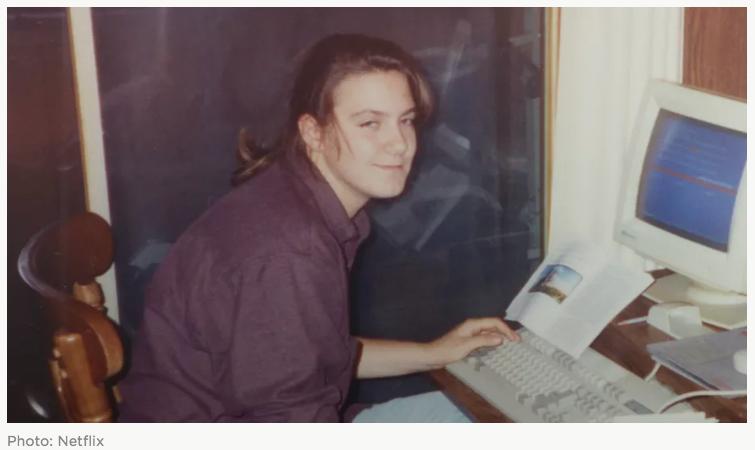 Netflix’s latest true-crime documentary (all four episodes dropped on April 1) tells the story of Sonja Farak, a Massachusetts crime lab employee who was arrested in 2013 for sampling the drugs she was supposed to be processing. The personal drama is interesting enough — why would an successful woman jeopardize her important career by experimenting with meth? — but the systemic issues it raises are even more troubling. After Farak’s arrest, incarcerated felons whose convictions were based on evidence that her lab processed tried to have their cases reexamined. The documentary explores both sides of the story, complete with courtroom reenactments.

How to Fix a Drug Scandal is streaming on Netflix.

Check Out The Rest here https://www.polygon.com/2020/4/11/21216296/best-new-true-crime-documentary-shows-like-tiger-king-netflix-hbo-hulu-amazon-prime-video