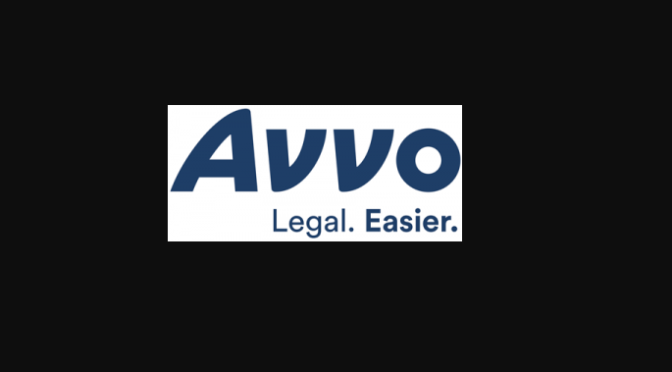 Avvo has argued that the fee-splitting prohibition could be a violation of the First Amendment.

A few days ago, three committees appointed by the New Jersey Supreme Court jointly ruled that its lawyers cannot participate in Avvo’s Legal Services program because it engages in unethical fee splitting with non-lawyers.

Avvo’s Legal Services program works like this: A lawyer who signs up for the program will have a chance to be connected to a client seeking a 15-minute consultation. The client pays $39.95 to Avvo which is deposited to the attorney’s bank account. Soon after, in a separate transaction, Avvo debits $10 from the attorney’s bank account as an “marketing fee” for that client.

Does the above make Avvo’s Legal Services program a fee-splitting scheme? Yes. You can call it a “marketing fee” or some other name that doesn’t include the words “fee split with non-lawyers.” But it does not change the fact that a lawyer is getting paid and a non-lawyer is getting a cut of that pay. And it’s not just New Jersey that thinks this way. The state bar ethics committees of Ohio, Pennsylvania, and South Carolina also ruled that this was impermissible fee splitting. I am very confident that other states will rule the same way.