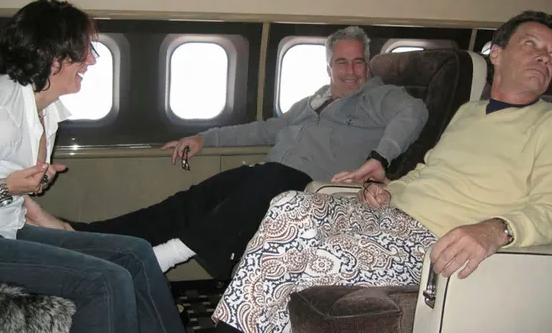 The former boss of a French model agency accused of rape and under investigation on suspicion of supplying underage girls to the late American financier Jeffrey Epstein has been found dead in prison.

The body of Jean-Luc Brunel, 75, was reportedly found hanging in his cell in the early hours of Saturday. The French prosecutors’ office confirmed the report and said an inquiry had been opened into the exact cause of death, but early indications pointed to suicide.

Brunel was arrested in December 2020 at Charles de Gaulle airport before boarding a plane for Dakar in Senegal where he told police he was going on holiday.