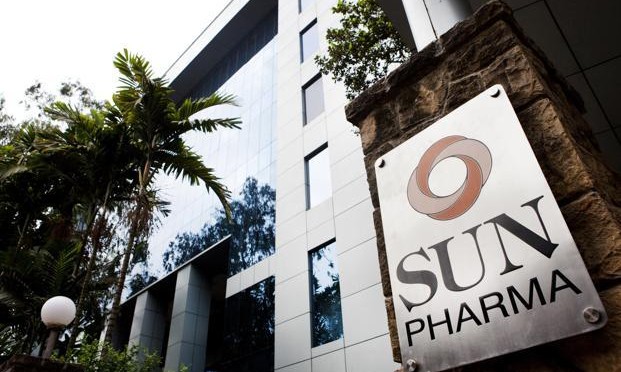 The settlement is subject to review by the US Federal Trade Commission and the US department of justice, Sun Pharma said. Photo: Bloomberg

Mumbai: Ranbaxy Pharmaceuticals Inc., a unit of Sun Pharmaceutical Industries Ltd, has settled a patent litigation with Actavis over the generic version of Absorica, a drug used to treat acne.

Ranbaxy, along with its partners, Cipher Pharmaceuticals Inc. and Galephar Pharmaceutical Research, Inc. have entered into a settlement with Actavis that dismisses the lawsuit relating to Actavis’s abbreviated new drug application (ANDA) for a generic version of Absorica (isotretinoin capsules), Sun Pharma said.

Absorica is used to treat severe recalcitrant nodular acne, a skin disease, in patients 12 years of age and older.

As part of the agreement, Ranbaxy, Cipher and Galephar have entered into a non-exclusive license agreement with Actavis under which Actavis may start selling its generic version of Absorica in the US on 27 December 2020 (nine months before the expiration of the patents in September 2021) or earlier under certain circumstances, it said.

In 2014, Ranbaxy had introduced Absorica 25 mg and 35 mg capsules in the US after the product was licensed from Cipher Pharmaceuticals, Inc.

The settlement is subject to review by the US Federal Trade Commission and the US department of justice, Sun Pharma said.