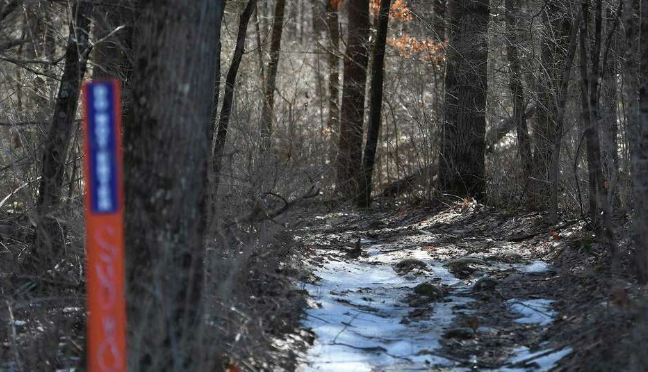 The remains of a woman identified this month were found in a remote wooded area in Litchfield County that has become known as a possible dumping ground for homicide victims dating back to the 1980s and 1990s.

Authorities say there is no connection between the death of Brianna Beam, whose remains were identified this month after being discovered in December, and the other deaths over the years.