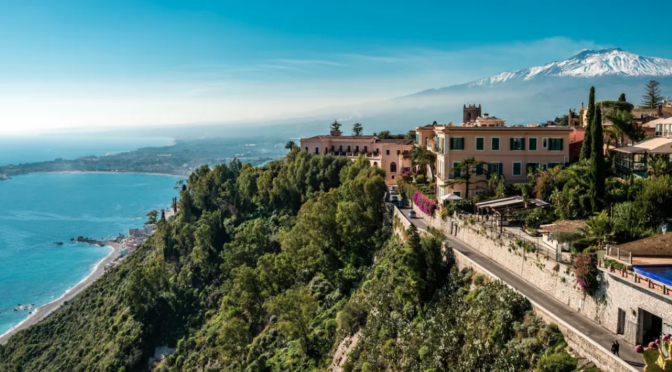 Italian police have dismantled a massive mafia operation in Sicily which had been defrauding the European Union of millions of euros in funds destined for farmers.

Almost 100 people, including alleged mafiosi, held in one of largest drives against Cosa Nostra

The raids have been described as one of the largest operations focused on the Sicilian mafia, or Cosa Nostra.

Prosecutors claimed Sicilian mobsters had fraudulently received more than €10m in agricultural aid since 2010, including funds for thousands of hectares of “ghost” farmland in the east of the island – land that was either non-existent or owned by the Italian state or regional government.

Two Mafia clans, the Batanesi and Bontempo Scavo families, are believed to be at the centre of the alleged fraud, according to investigators. The two had been in conflict with each other for years but recently decided to end their turf wars and instead team up in their illicit activities. 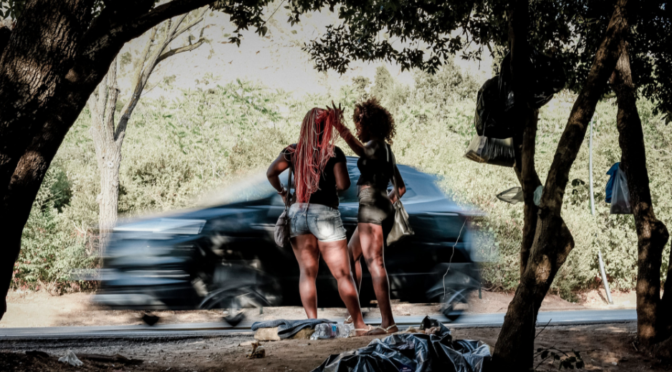